* Pilot the Tilt-Wing VTOL aircraft (both in airplane mode, and in vertical, helicopter-like mode).

* Learn to fly with training missions (teaching the basics of flying, taxiing, takeoff and landing).

* Explore the plane\’s interior in first-person (in most levels and freeflight).

* Load, unload, and airdrop supplies and vehicles with the cargo planes.

* Takeoff and land on improvised runways (and airports, of course).

* Explore without restrictions in free-flight mode, or create flight routes on the map.

* NO MANDATORY ADS! Only optional, rewarded ones in-between flights.

* Great 3D graphics (with detailed cockpits for all the aeroplanes).

* Multiple cameras (including cockpit cameras with captain and copilot positions).

* Several islands with many airports. 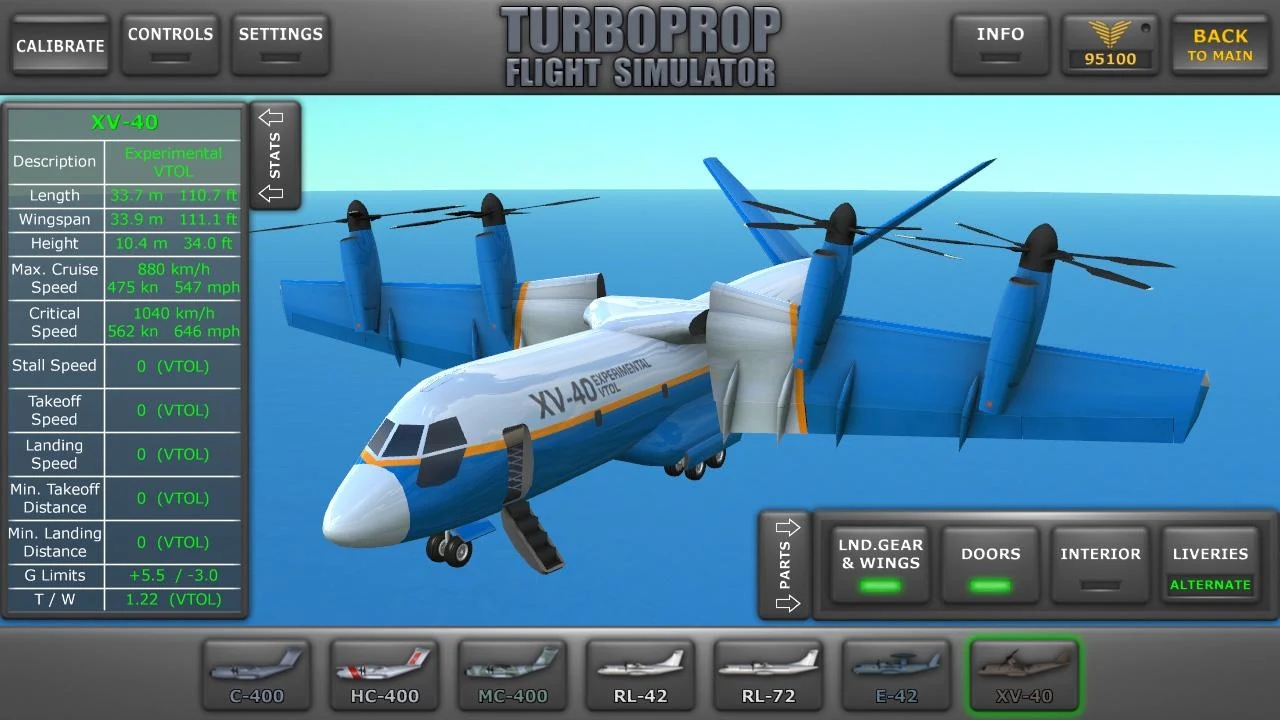 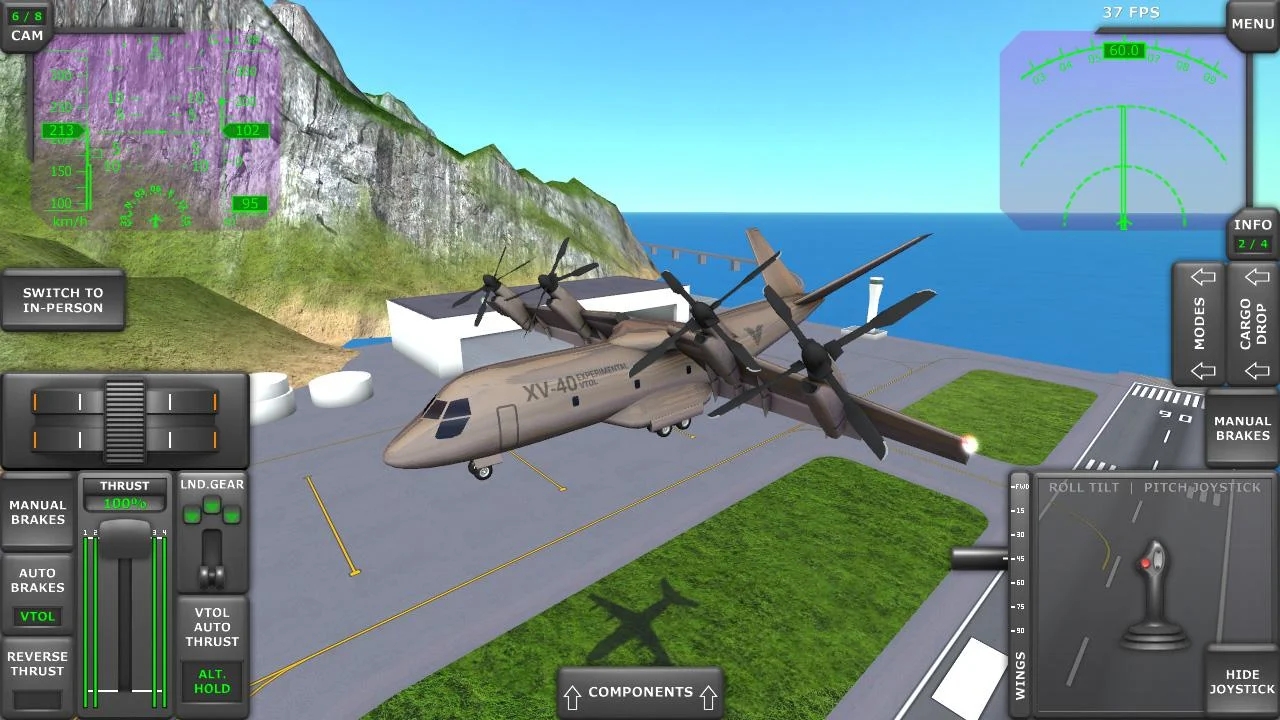 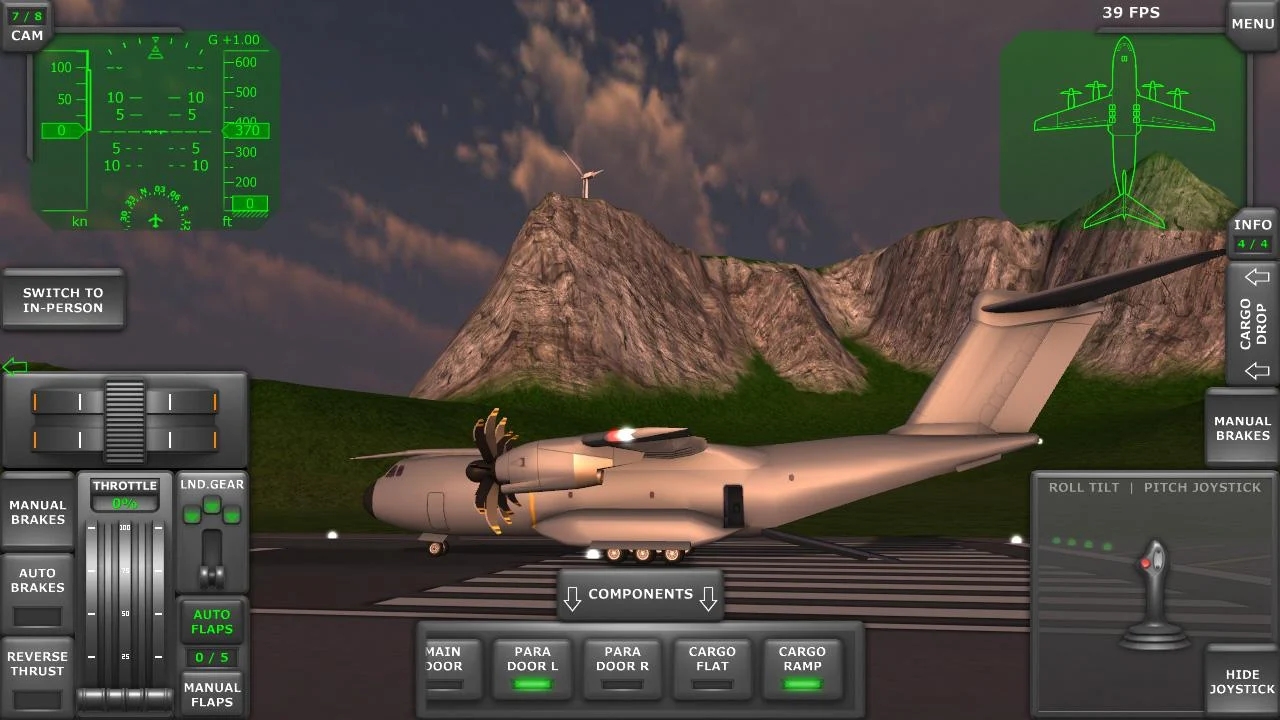 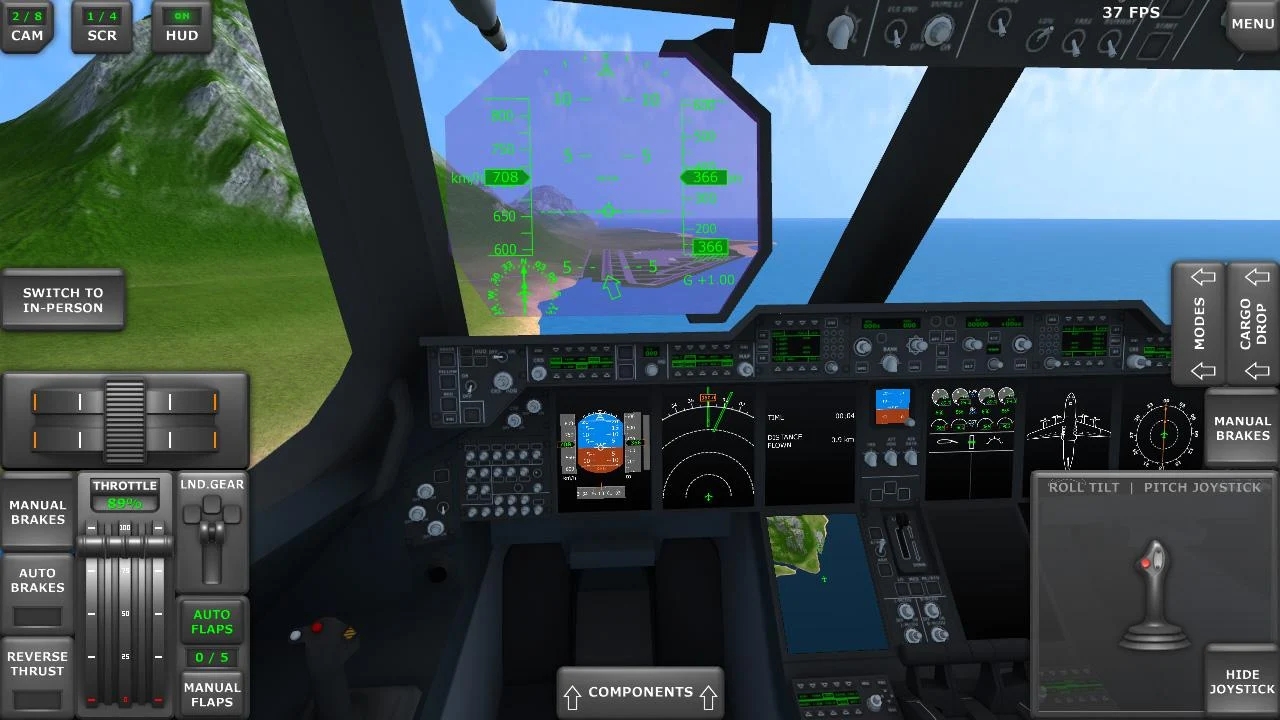 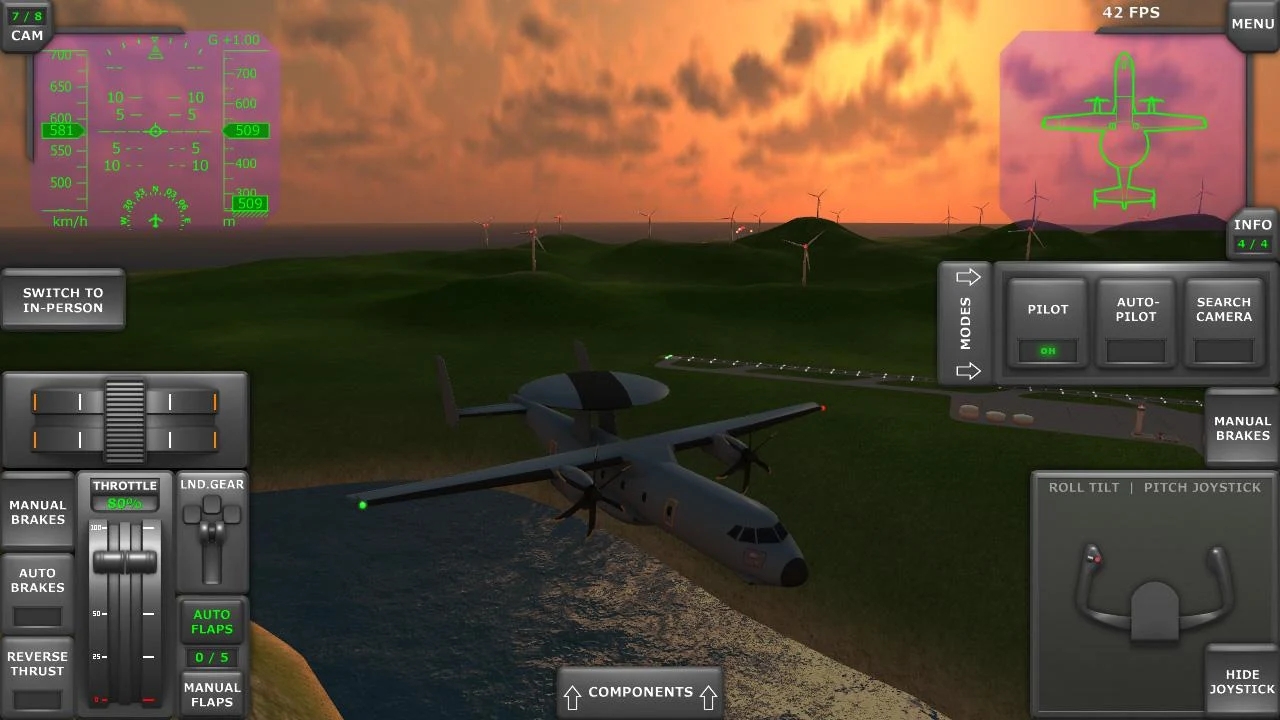 Posted on July 15, 2022 By AXgamesoftSimulation