Main Theme
Chase the Light in this Thrilling New Adventure!
A revolutionary line strategy RPG that pushes the genre to new heights！

Magnificent Stories Full of Fantasy and Adventure
Discover a riveting world brimming with magic and technology.
The light of the Aurora streaks across the stratosphere… Follow its radiant glow to the limits of the skies above and beyond the outer stretches of the universe. Our journey begins now!
Astra, where the Aurorians and Caelestites have lived since the beginning of time.
The hundred years of peace has been disrupted with the sudden appearance and invasion by dark creatures known as Eclipsites, controlled by a mysterious organization from the shadows.
The Caelestites have all but perished at the hands of the Eclipsites… As the sole survivor, you endure countless hardships and began a long and tortuous life of exile, deep underground.
17 years later, by chance, you were discovered by an Aurorian who brought you back up to the surface, where the light shines brightly…

An irreversible reality… your newfound bonds with Aurorians… responsibilities that are all yours to shoulder. Command the Colossus, a relic from your ancient civilization, and soar through the sacred cities and harsh deserts. Find the Light alongside your loyal band of allies and friends, all with their own distinct personalities. The time has come to lead the Light and create your own story, and become the shining hope for the future of the world!

Breathtaking Art Style and Graphics
Our team of 150+ talented artists have proudly illustrated each and every Aurorian character with extensive detail. Watch the characters come to life through exciting battle animations and breathtaking concept designs.

World-Class Voiceover Talents
Immerse yourself in a captivating fantasy world, with the finest voiceover cast bringing each beloved character to life in the fantasy world of Aurora.
Unique Characters, Bursting With Personality
Vice: Member of the Illumina Federation. Gentle, intelligent, diligent, and enthusiastic.
Carleen: Lumo Gardens Captain. Born into a noble family, she possesses a strong sense of justice.
Istvan: Leader of Umbraton. Easygoing yet decisive. Loyalty is of the utmost importance to him.
Kleken: The notorious trickster of Umbraton. Capable of lying without batting an eye.
Sinsa: The blunt and energetic leader of the Rediesel Wrench. He lives a carefree life with his many comrades.
Bethlehem: The ruler of Northland, possessing the composure to handle any matter with grace.

Innovative Strategic Gameplay
Original turn-based combat—master elemental attributes to draw the optimal plan of attack.
Optional auto-combat mode is available as well.
Approachable gameplay for even the most casual of gamers. 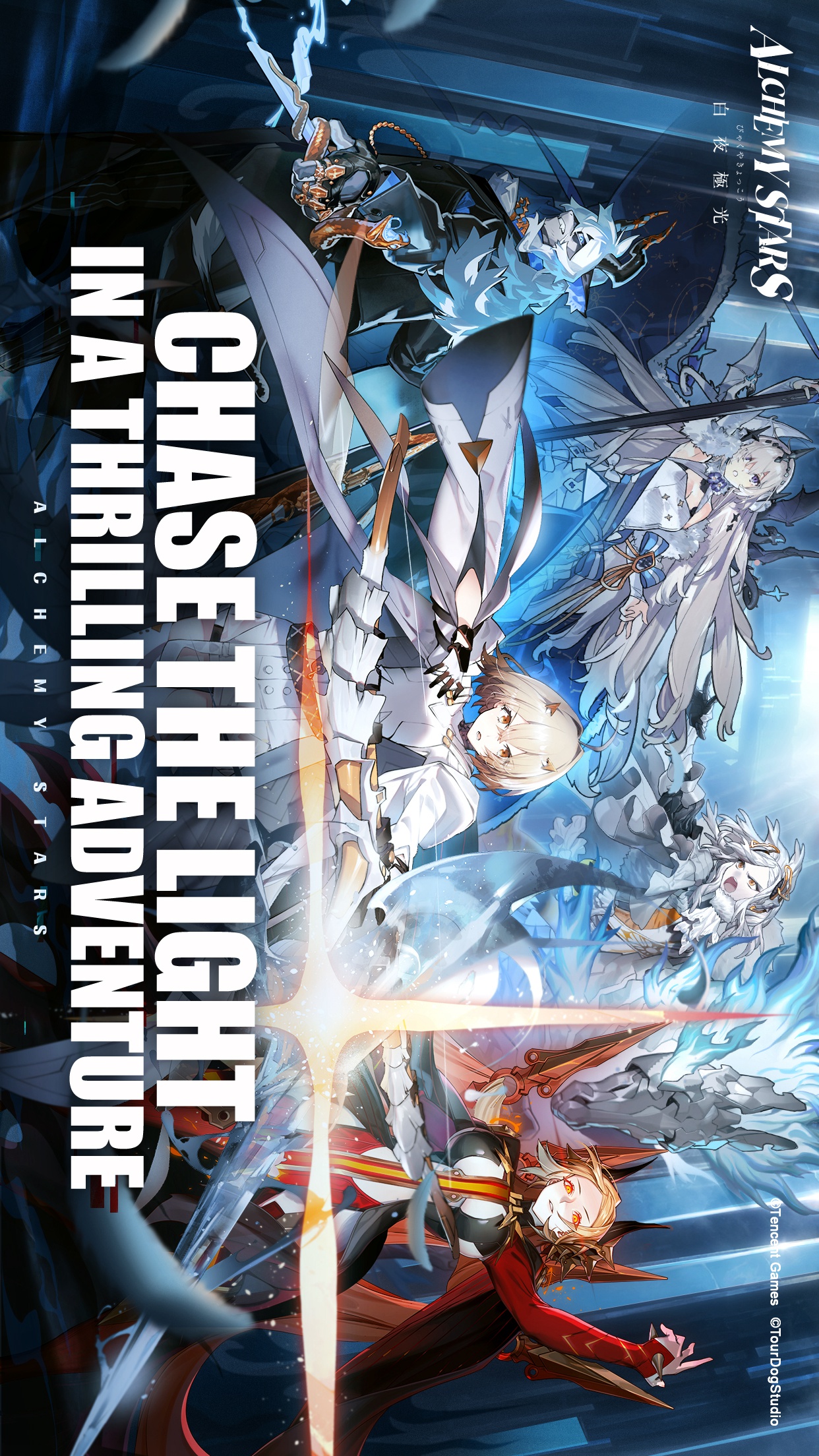 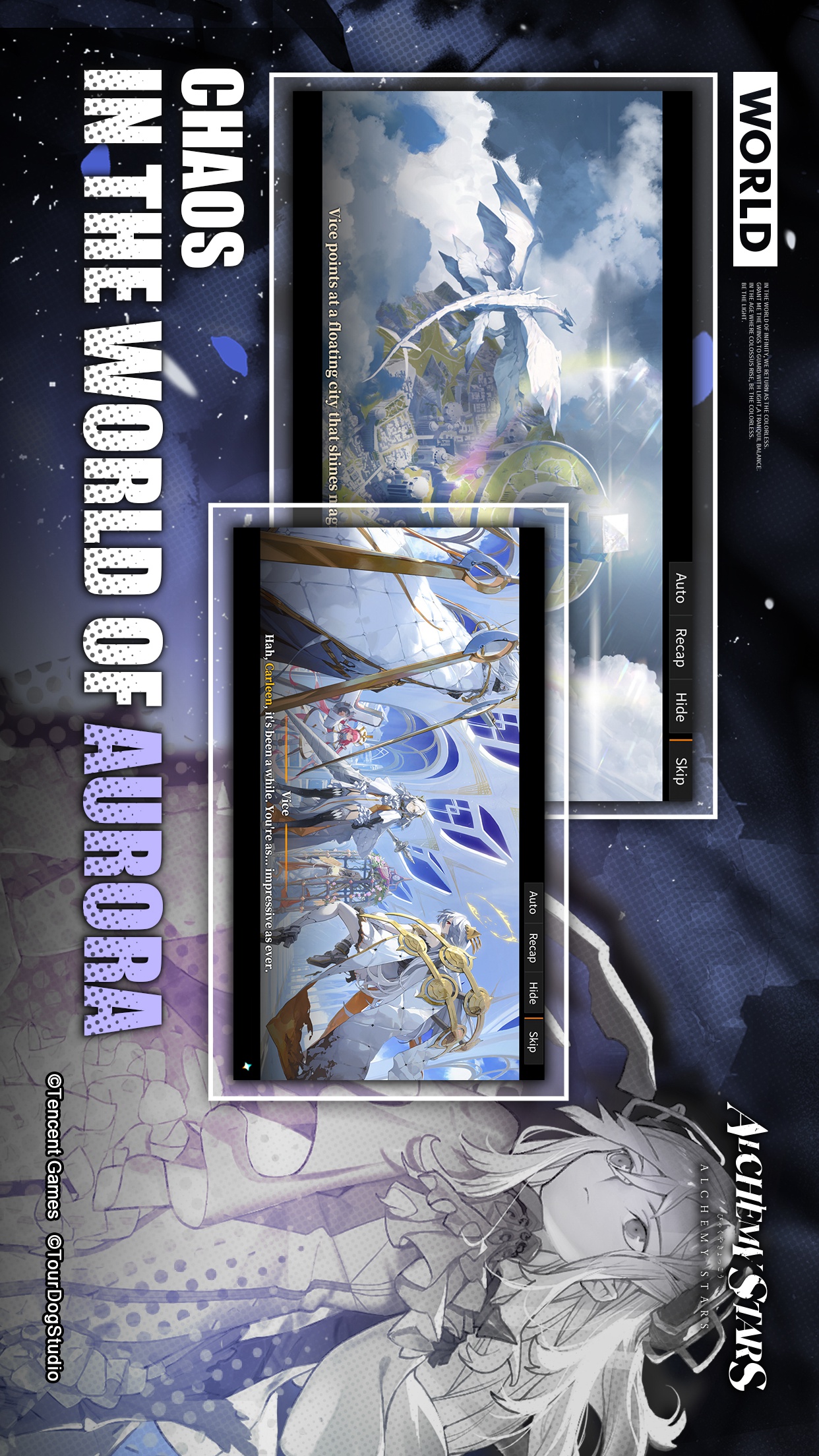 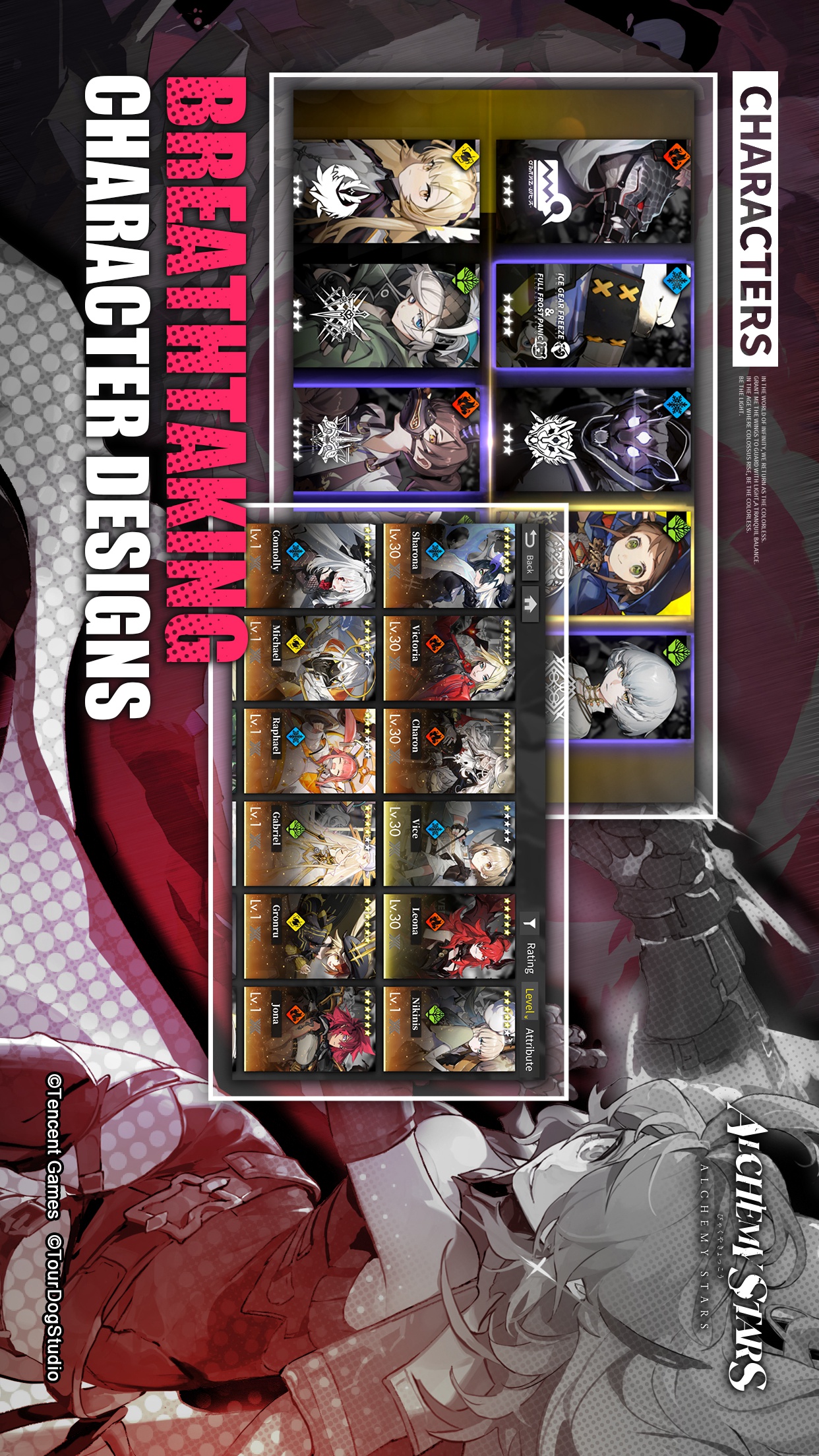 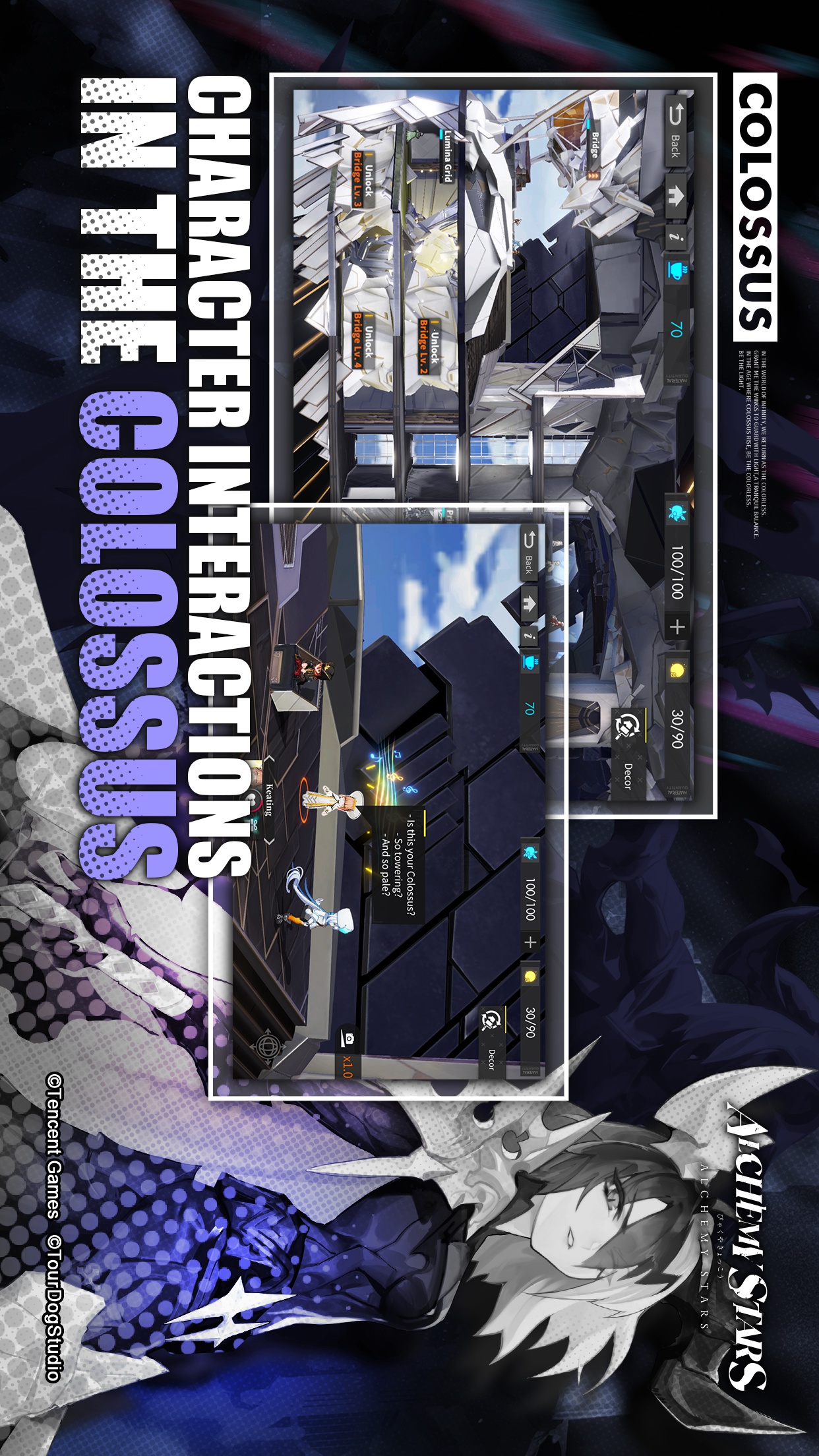 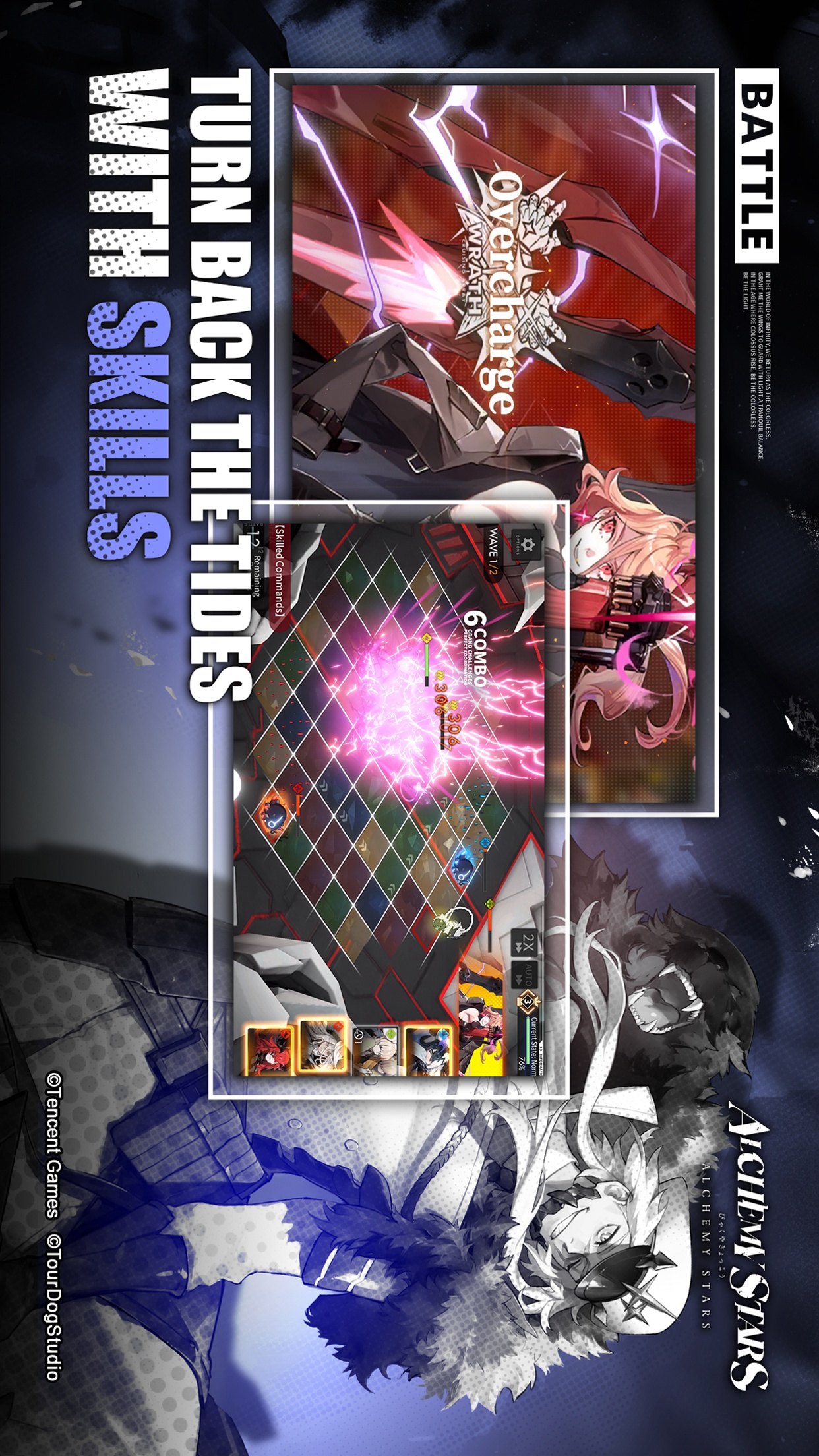