—– All Ultraman and the Monsters already in the game —–

-Mirror Knight, Glen Fire, Jean-Bot and other members of the Zero Guard.

“Ultraman Legend of Heroes\” is an 3D action mobile game based on the classic national fantasy tokusatsu \”Ultraman\” series, officially authorized by Tsuburaya Productions Co., Ltd. Classic and legendary ultraman come together, each character model, action, skill and dubbing, strictly follow the classic scene perfect restoration. Allowing you to experience the original Ultraman plot, while showing you a true grandeur Ultra World, let you be in it and be excited.

After the game reaches a certain level, the arena PVP system will be unlocked. The arena battle is no longer a simple duel. Instead, it is a free combination. Players are no longer limited to role battles. The new rotation system, various powerful and different Ultraman heroes allow you to get more different match, giving you unlimited possibilities, forming your own Ultra team, uniting allied friends, sweeping all opponents, and winning the final victory!

The Cosmic Prison detaining the demons who harm the world. However, there are many devious King Demon, and they are scattered throughout the universe. In order to catch them, the prison issued wanted posters every day, calling on the heroes to bring them to justice. Complete daily missions and obtain precious monster map Cards from the prison. Cards can be synthesized and loaded in the Technology Bureau, giving your Ultraman more power!

As a child, you needed Ultraman to awaken your heroic dreams; now, Ultraman needs you to command battle to save the earth!

You are also a hero worthy of praise!

If you have any questions about the game, please send an email to [email protected]

Come see which friends are playing this game 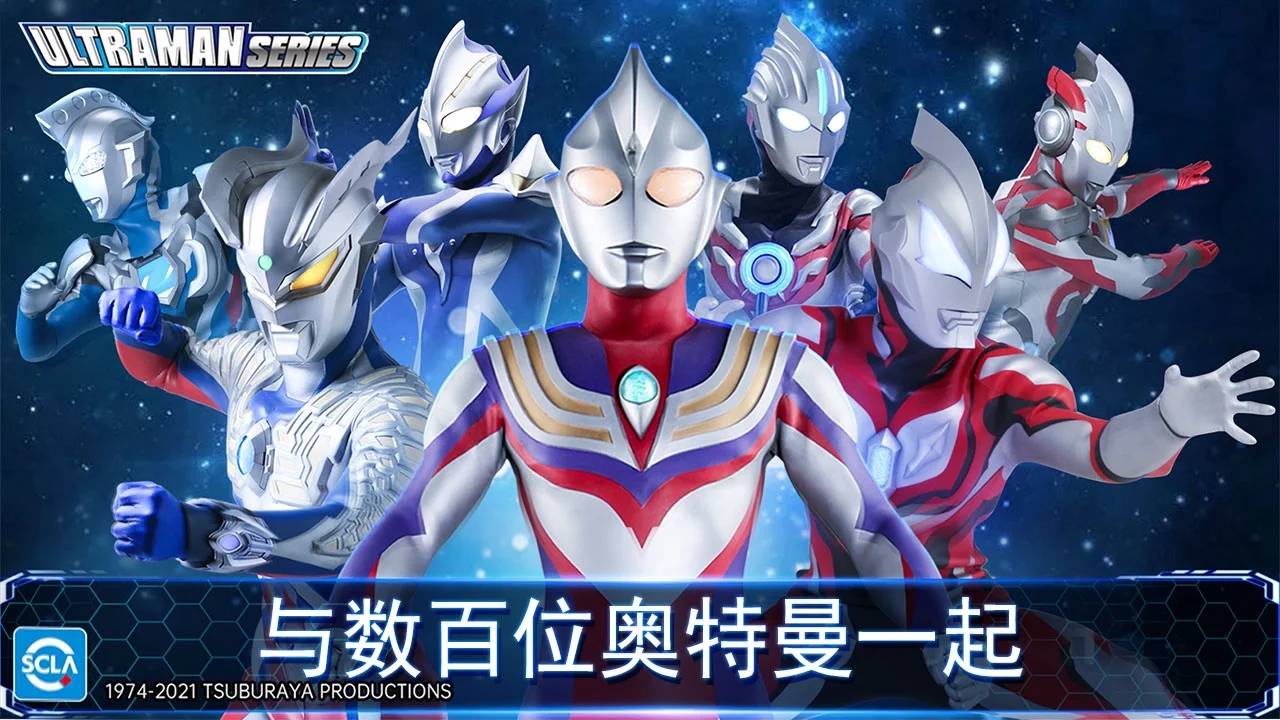 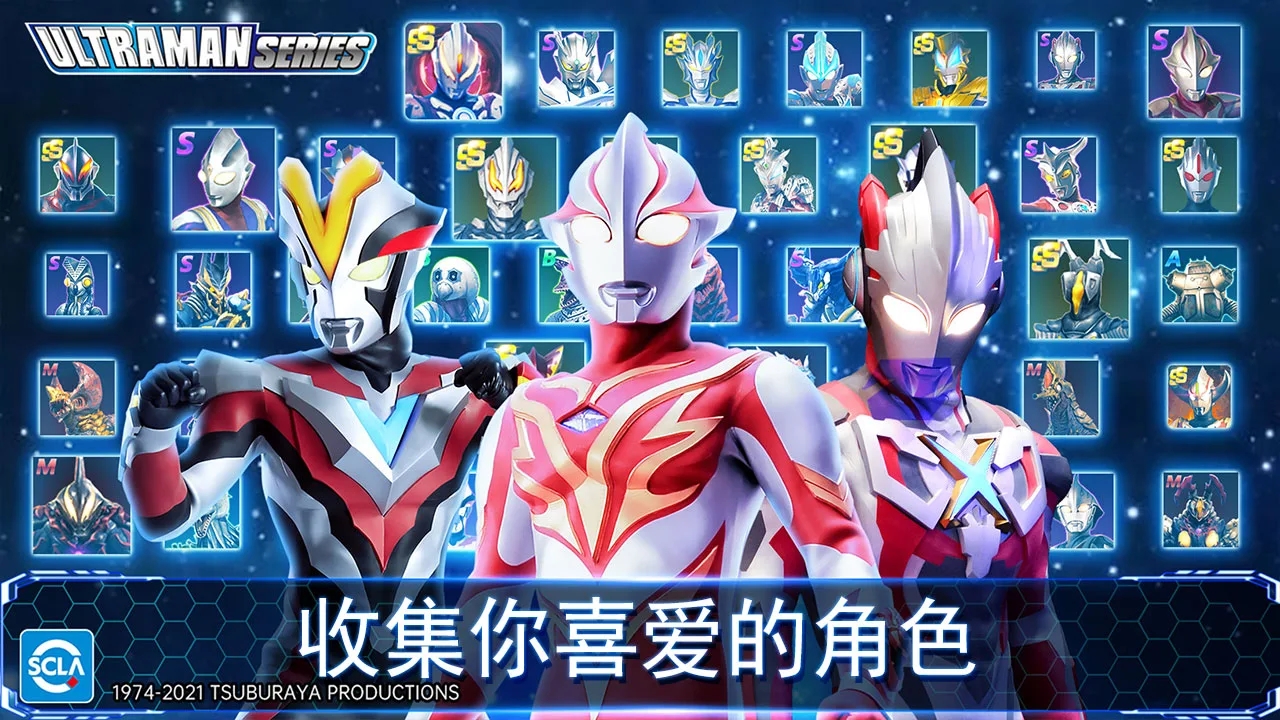 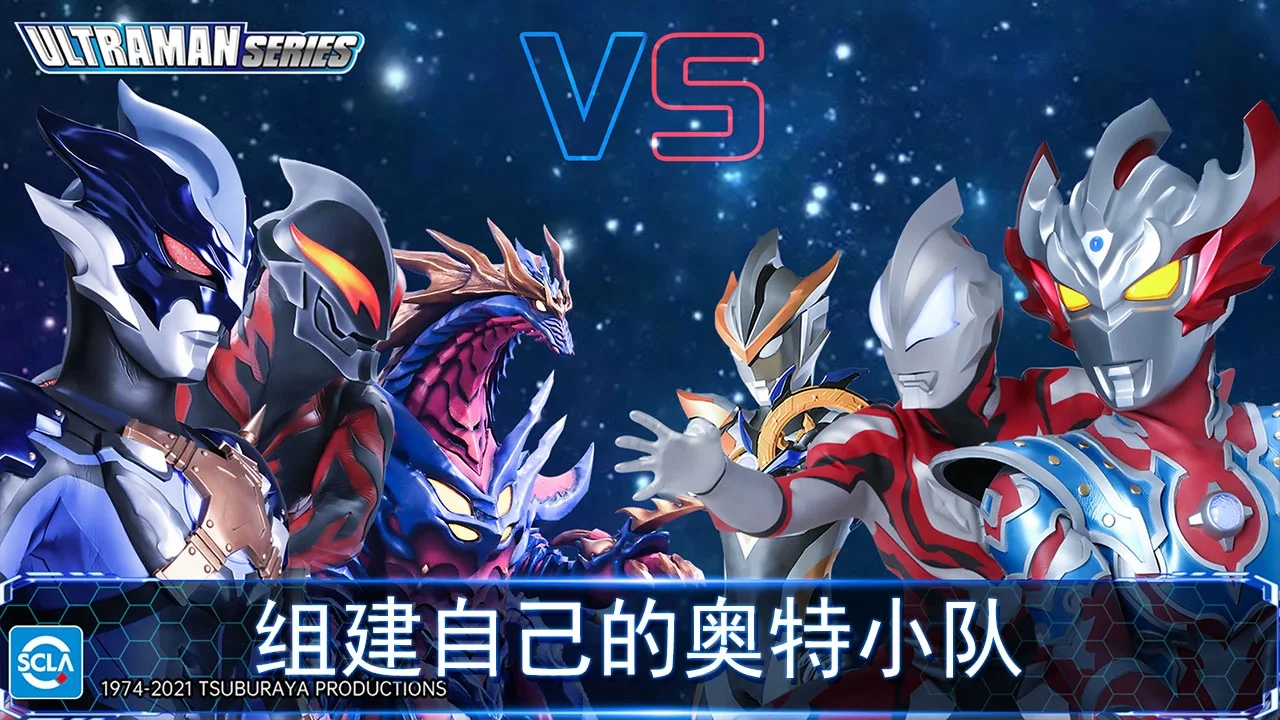 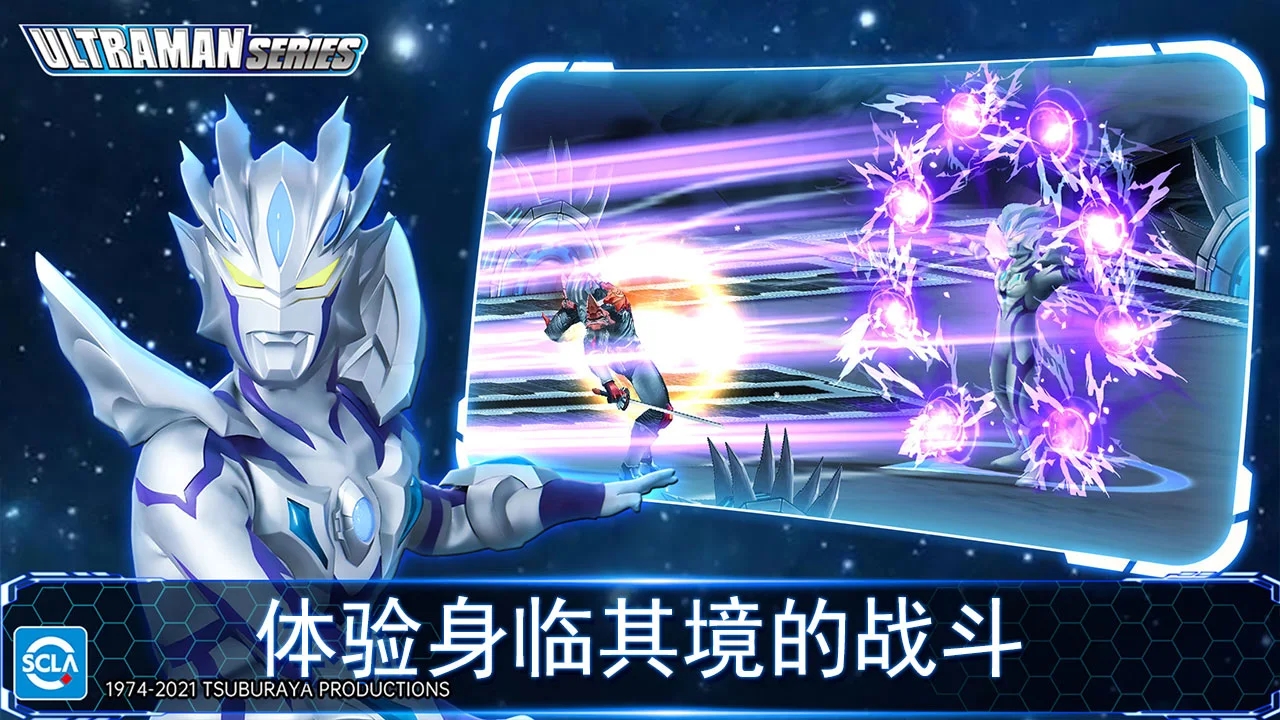 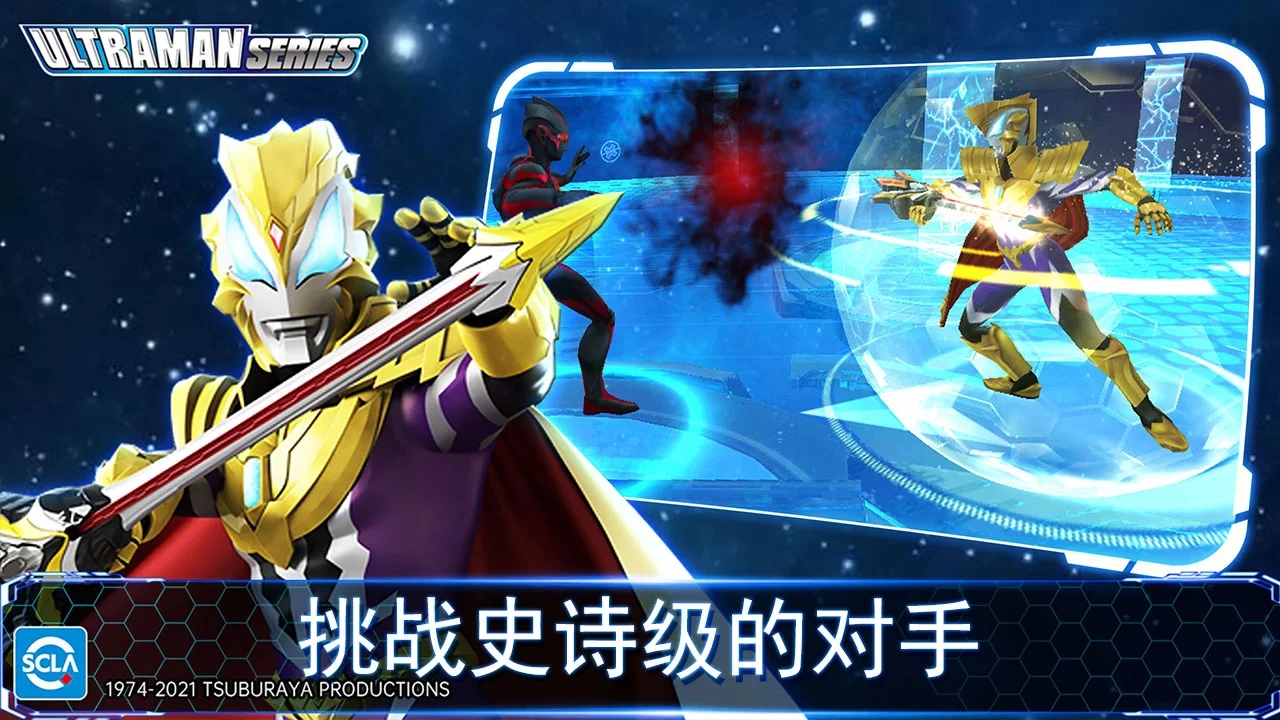