★ Join a community of over 2.5 million players worldwide!

★ Compete in Standard events with your favorite cards from the latest Magic: The Gathering set or craft a tricky and thematic deck of your favorite Legacy cards… it’s up to you!

★ Looking for a specific card to unleash a perfect strategy? Create your own Booster Packs with Booster Crafting to build the perfect deck

★ Experience new events, cards, and Planeswalkers from the Magic: The Gathering Multiverse

★ Join a Coalition and take on epic boss battles such as the corrupted Avacyn and Nicol Bolas, God-Pharaoh

Collect some of Magic: The Gathering’s deadliest spells like Star of Extinction and creatures like Kopala, Warden of the Waves. Now with Booster Crafting, create your own booster packs to add to your collection. Build the ultimate deck and face off against your opponents.

Mana gems are the core of your strength and power. Match-3 or more in a row to collect enough power to cast deadly spells and creatures.

PLAY WITH YOUR FRIENDS

Join a coalition and play with your friends to win bonus rewards in tournaments. Band together and fight players from around the world!

WIN REWARDS AND CLIMB THE LEADERBOARDS

Enter daily events and Player-vs-Player (PVP) tournaments and challenge your decks against opponents. Climb the leaderboards and collect a multitude of rewards to build even better, more powerful decks!

RECRUIT YOUR CHAMPIONS FOR BATTLE

The mighty mages and warriors of Magic: The Gathering are your heroes in battle. Make a pact with Liliana to summon an endless, undying horde of minions! Team up with Kiora and harness the power of the oceans! Or meddle with the art of geomancy to make spells that move mountains, shatter stone, and melt iron, with Koth of the Hammer! Pair them with your very best deck and enter the arena fully prepared to decimate the competition. Each Planeswalker comes with unique abilities to activate and enhance your cards or wreak havoc on your opponents. Build up their levels and watch their abilities grow into an unstoppable force! 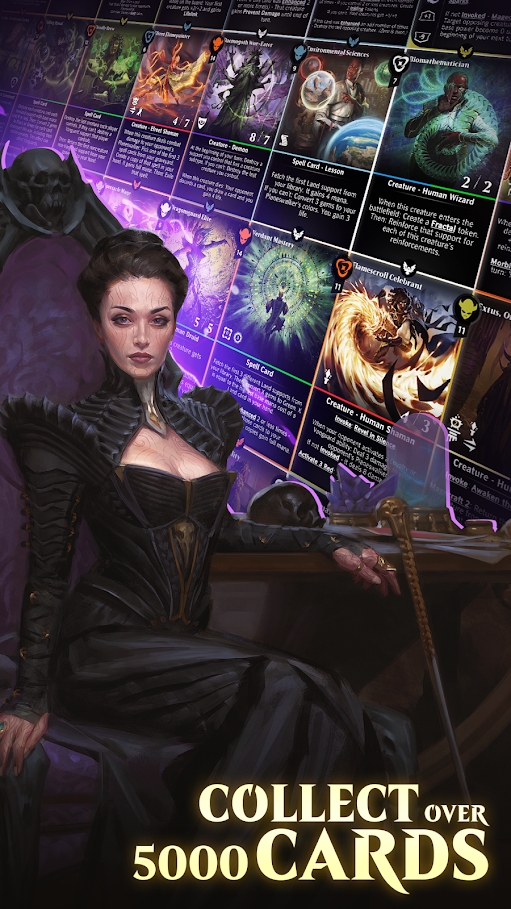 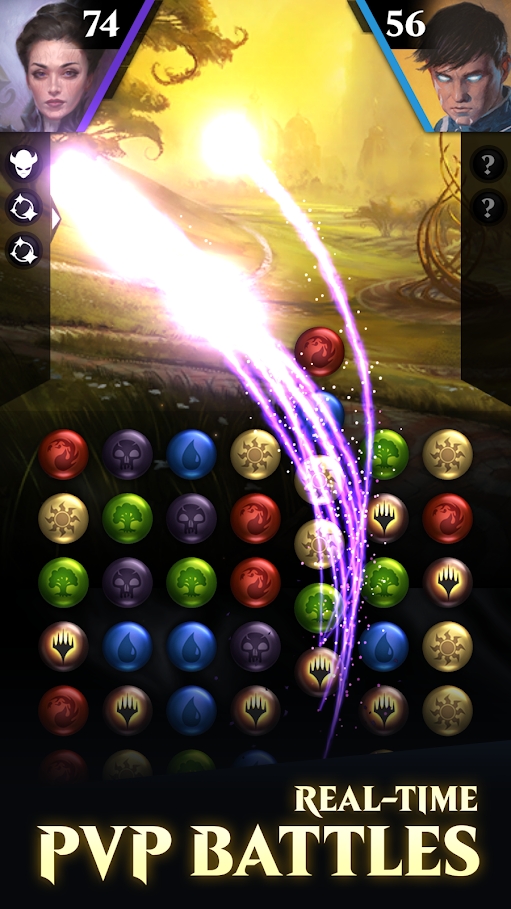 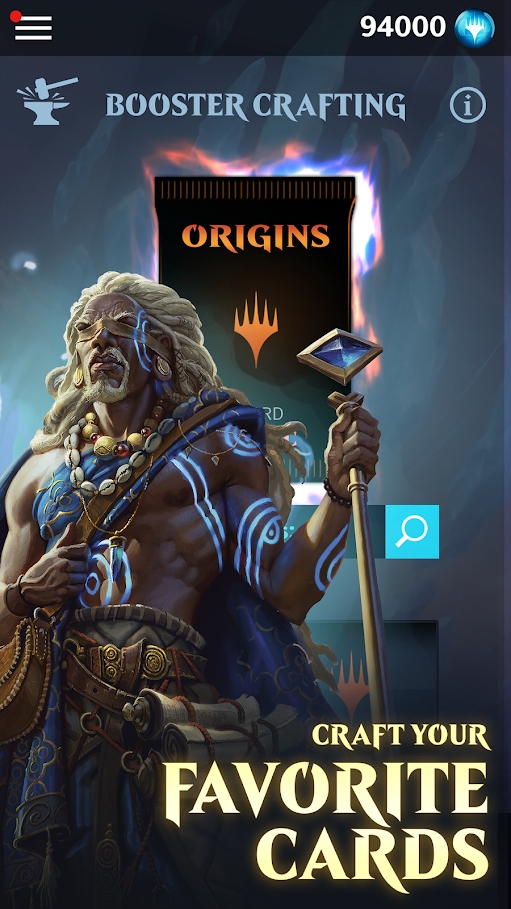 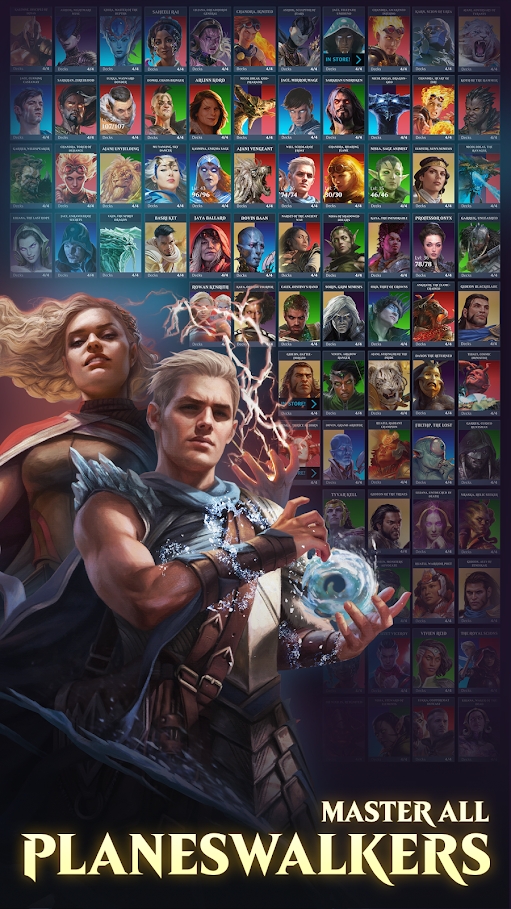