The hit online game with OVER 180 MILLION PLAYS has made its way to mobile, bigger and crazier than ever before — and now with multiplayer!

Compete in 1v5 multiplayer races and climb your way up the arena tiers. Each new tier you unlock will give you access to new levels: from the peaceful Docks, to the trap-filled caves of the Ice Caverns, to the fiery Devil\’s Island and to more new worlds coming soon!

Unlock and upgrade over 10 crazy cars, including a sleek police car, a Not Doppler bus, a tank, and a monster truck hearse (don\’t ask…)

Want to show off? Complete missions and upgrade your vehicle to unlock 16 different power-ups and a range of vehicle skins.

Don\’t forget, this isn’t just a game about driving. Performing stunts is key to your success! Every stunt you perform improves your turbo, allowing you to speed past your opponents to victory! 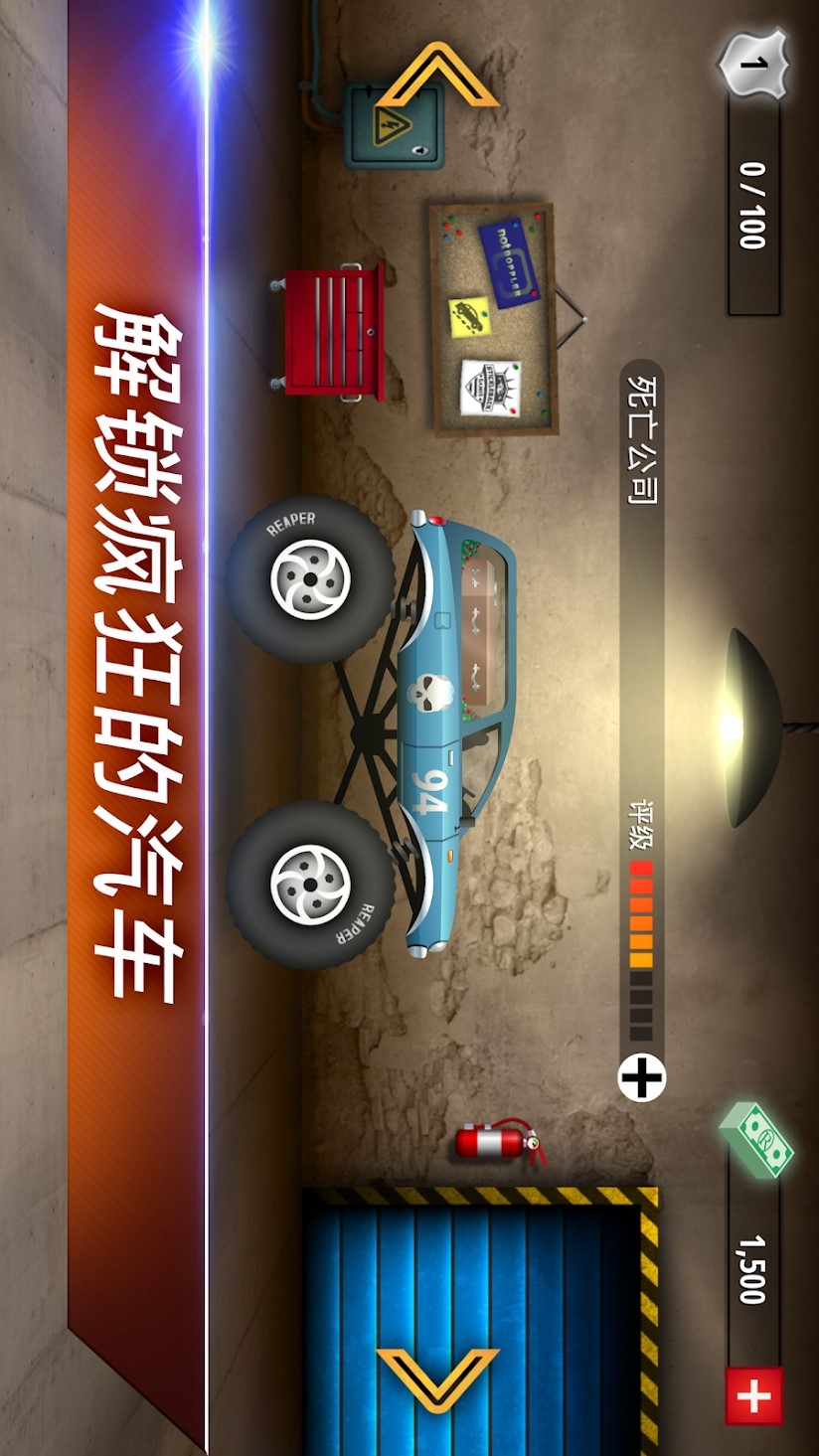 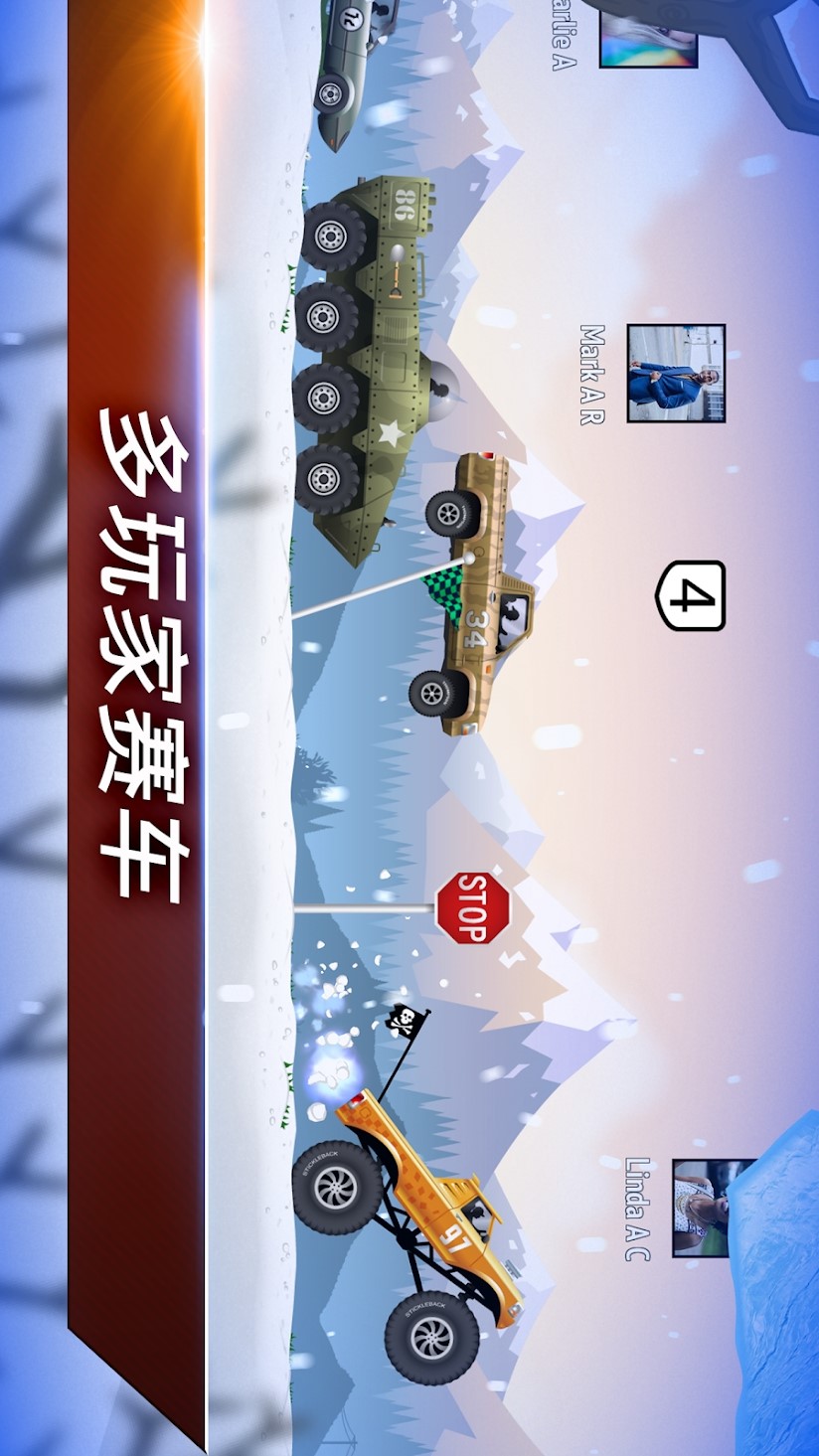 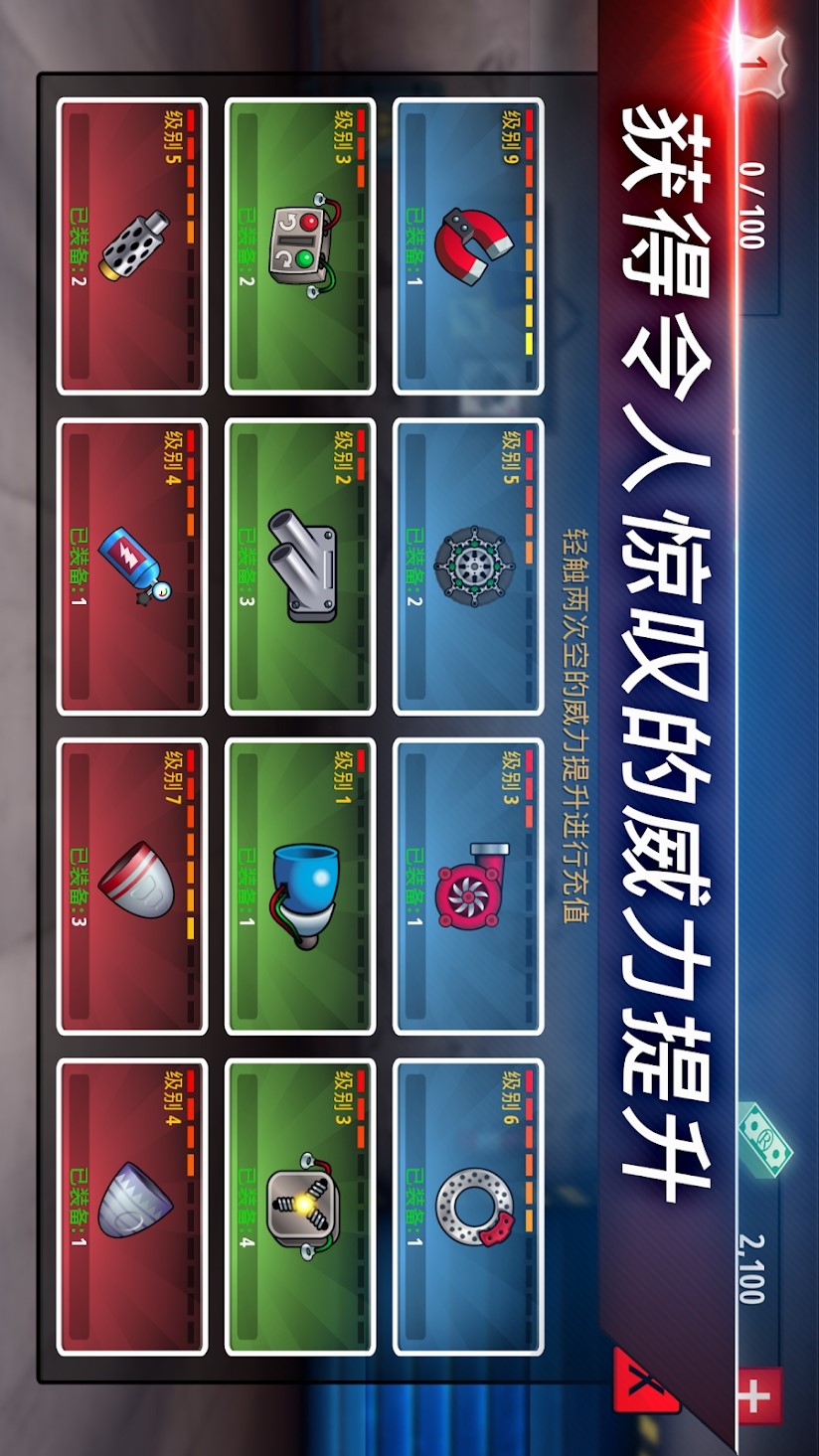 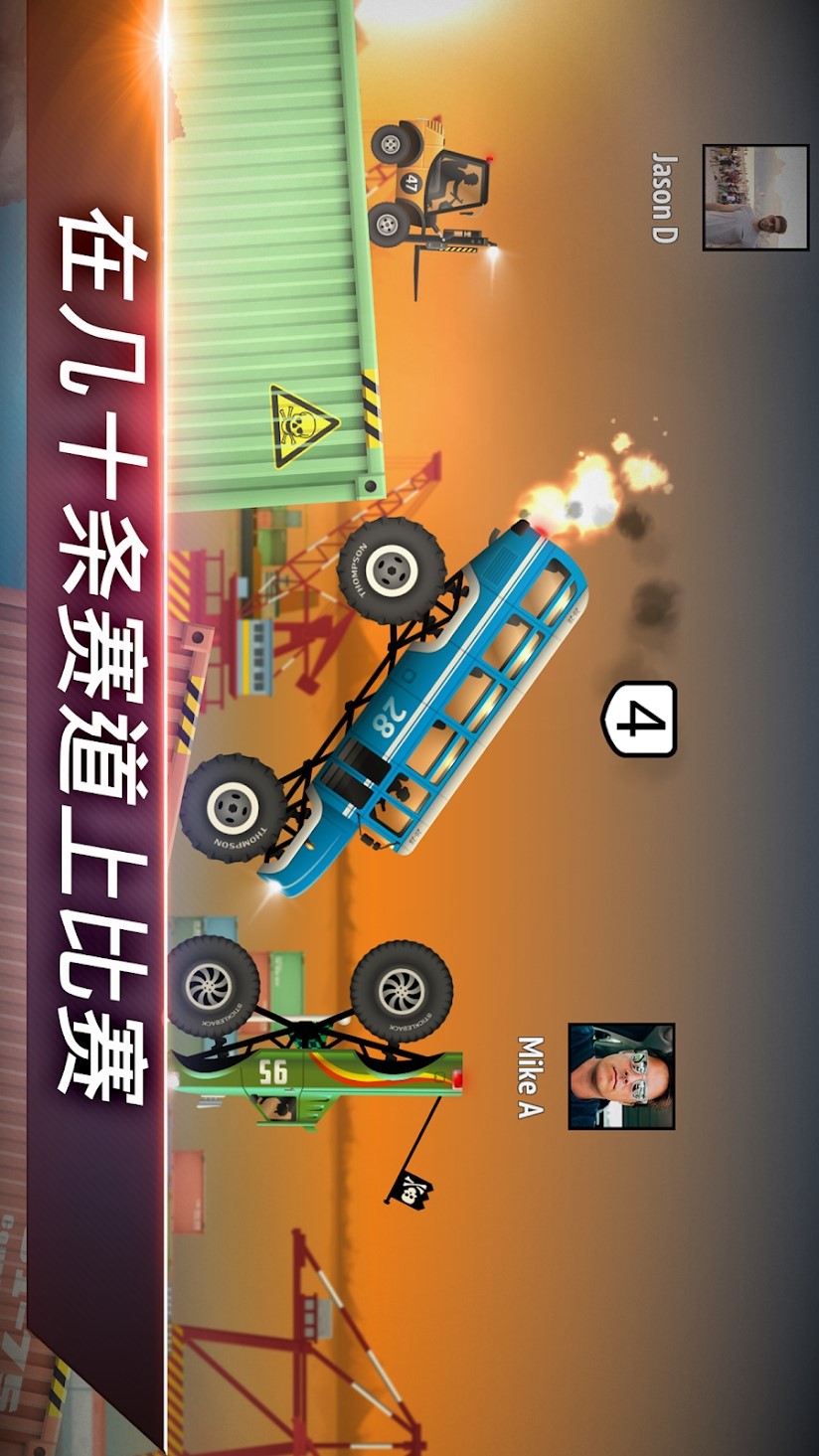 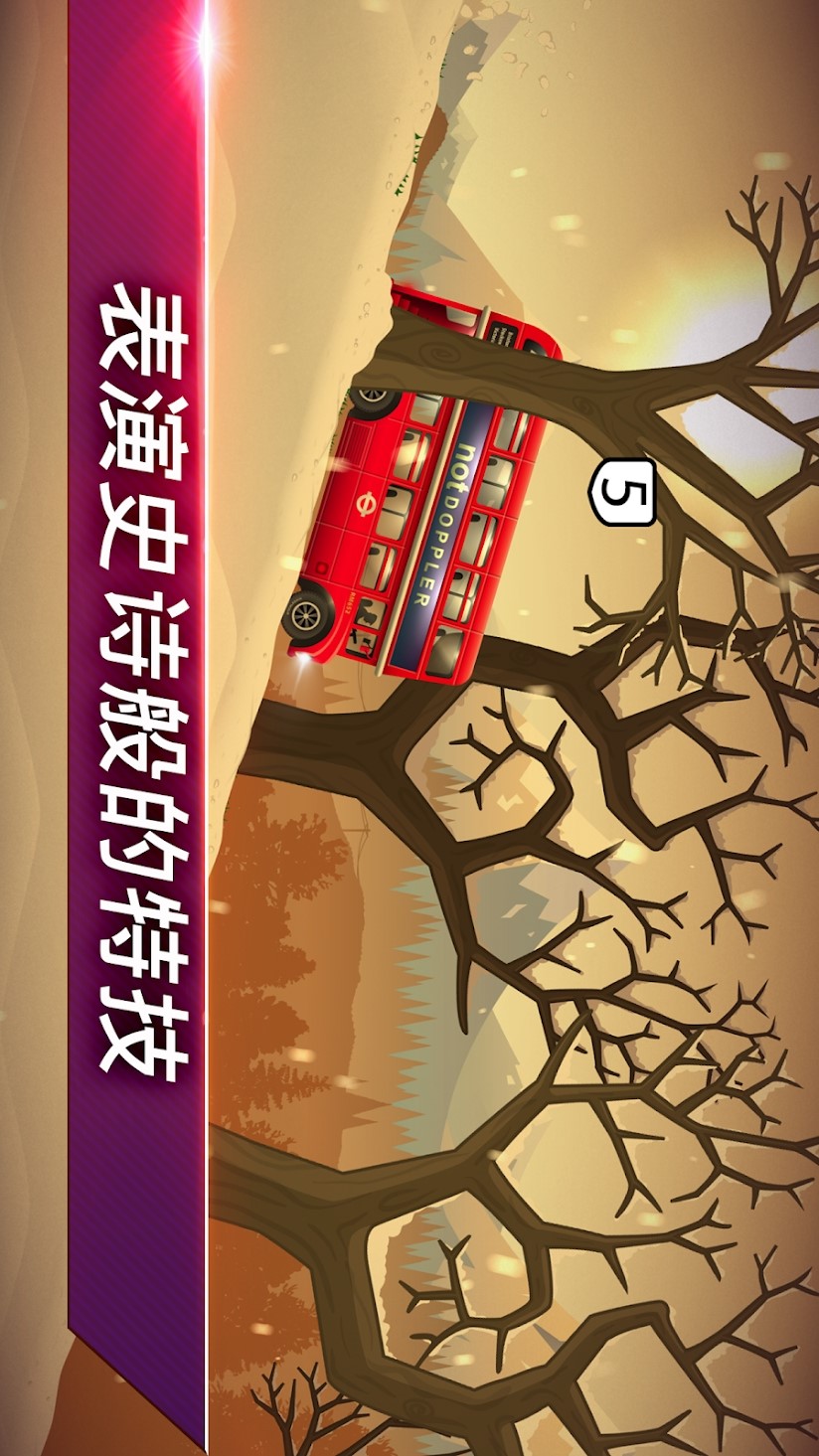