Last Hero: Zombie State Survival Game is a turn-based game under the background of apocalyptic mechanical zombies from Cyberpunk open-world.

Since 2077, the world has been obsessed with power, glamour and body modification. After a long period of research on the transformation of the human body, humans have transformed tens of thousands of mechenical human robots and tortured them. Finally, human beings got counterattack by robots and evolutionary creatures. In 3524, the world\’s first wave of mechanical zombies broke out in Metropolis Night City. It changes everybody\’s fate.

Various research institutes are facing collapse. Under the invasion of mechanical zombies, there is a serious shortage of antidote. It will be your goal to gather brave and capable humans, powerful biochemical heroes and dauntless mercenary outlaw to break through numerous obstacles, going after the one-of-a-kind series of antidotes, and implant the antidotes to save the entire world.

The rich plot line of the last hero, vivid doomsday scenes and mechanical zombies battlefeilds will make you immersive. Assemble your last hero team and strategically match the doomsday hero lineup to make you stand out in the arena and PVP duel. Make friends with heroic leaders, go hand in hand with your guild comrades, get the antidote to the mechanical zombie corpse poison, survive in this dangerous open world full of zombies, and end the Night City\’s doomsday!

Would you rather live in peace as Mr. Nobody… or go down for all times in a blaze of glory?

At the moment of crisis, Joel, the commander of the Special V Forces, took on a seemingly impossible mission of guarding; Ute, the urban mercenary reformer, equipped with cybernetic enhancements and start his legend on the streets of metropolis – Night City.

Let\’s embark on an unknown journey together!

The cultivation of doomsday heroes is a major element of Last Hero: Zombie State Survival Game, and each hero has their own specialties. From leaders, lurkers, gunners, tanks, researchers, Psychic, warriors and heroes of different camps and races, choose your favorite professions, build the strongest team to shape your legends and the world around you.

Equip your last heroes with powerful artifacts, upgrade the level of last heroes, and unlock their deadly skills. In the exciting zombie battlefield, leaders can also flexibly change lineups and hero positions, and experience rich strategies in depth. The power of a last hero is essential.

Rich and diverse gameplay entrance, easy access to combat resources & supplies. Online rewards, one-click upgrade, save time and effort to improve the level and ability of your last hero. Encounter zombies, and have no fear of challenges.

The doomsday world needs you to bring miracles!

*Connect with us on* 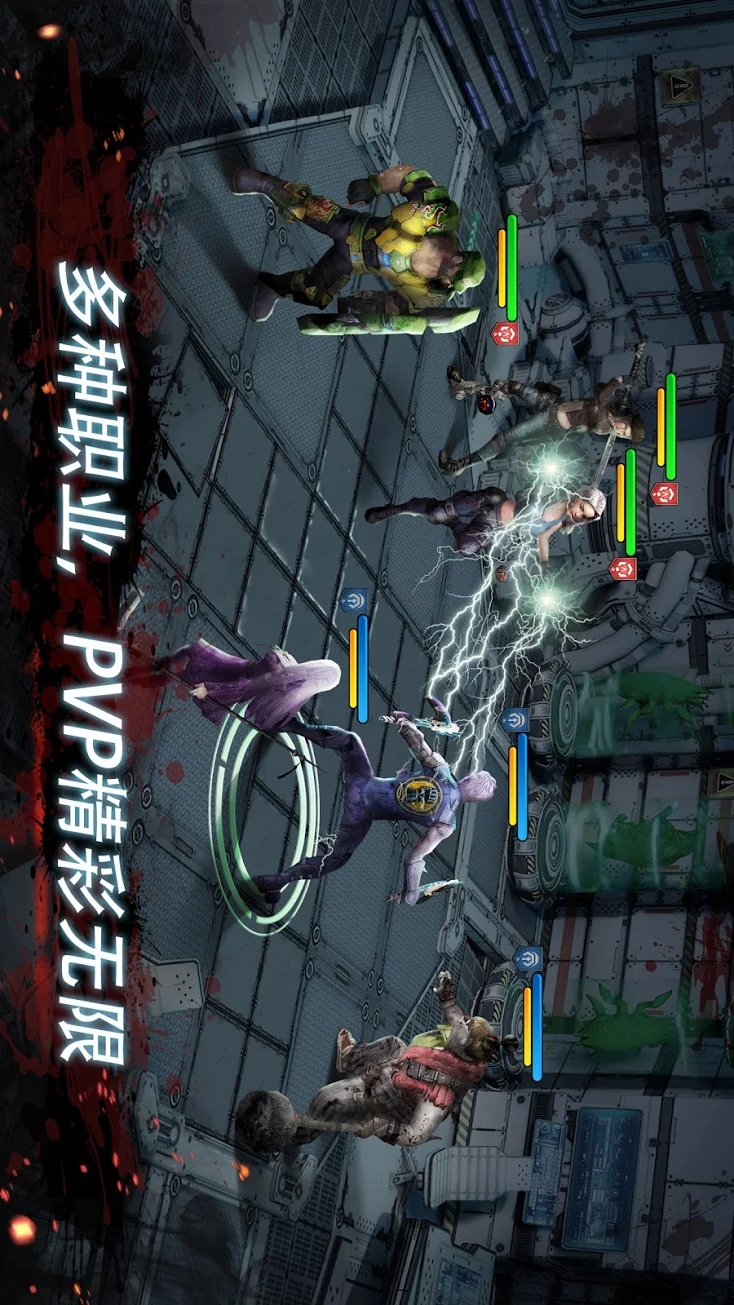 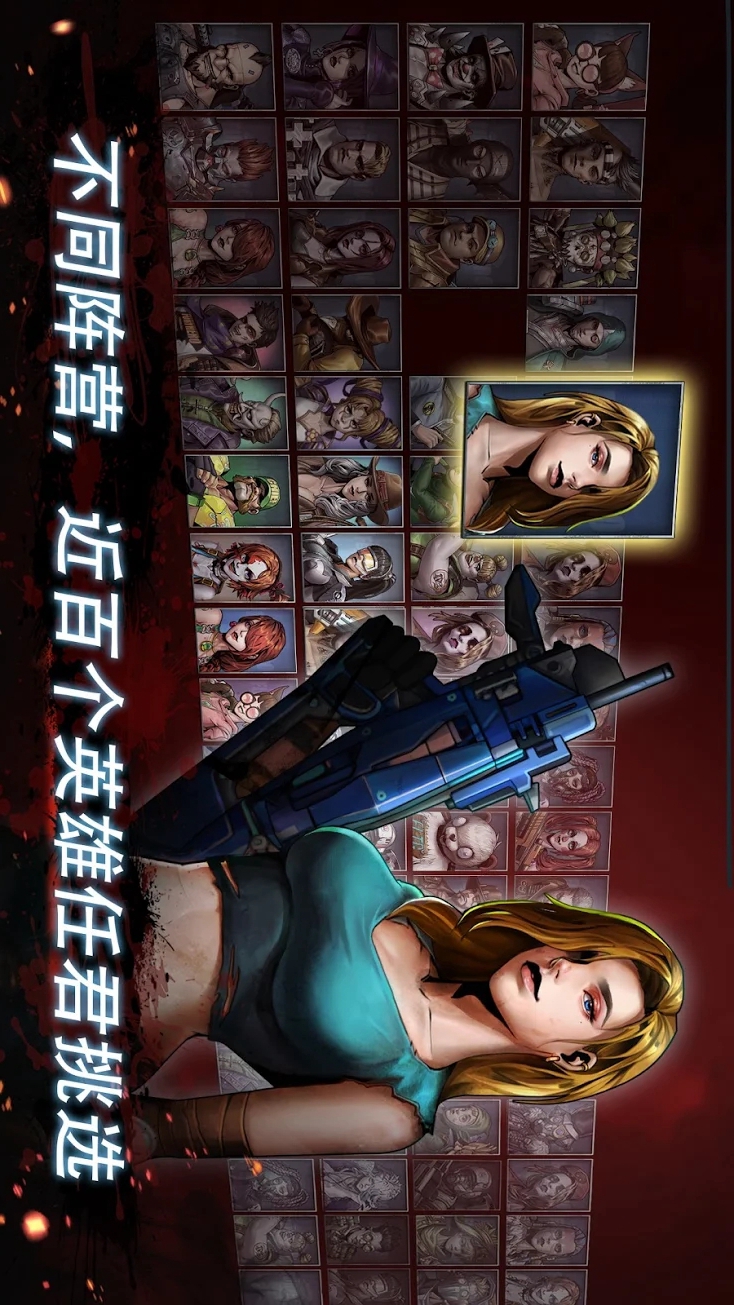 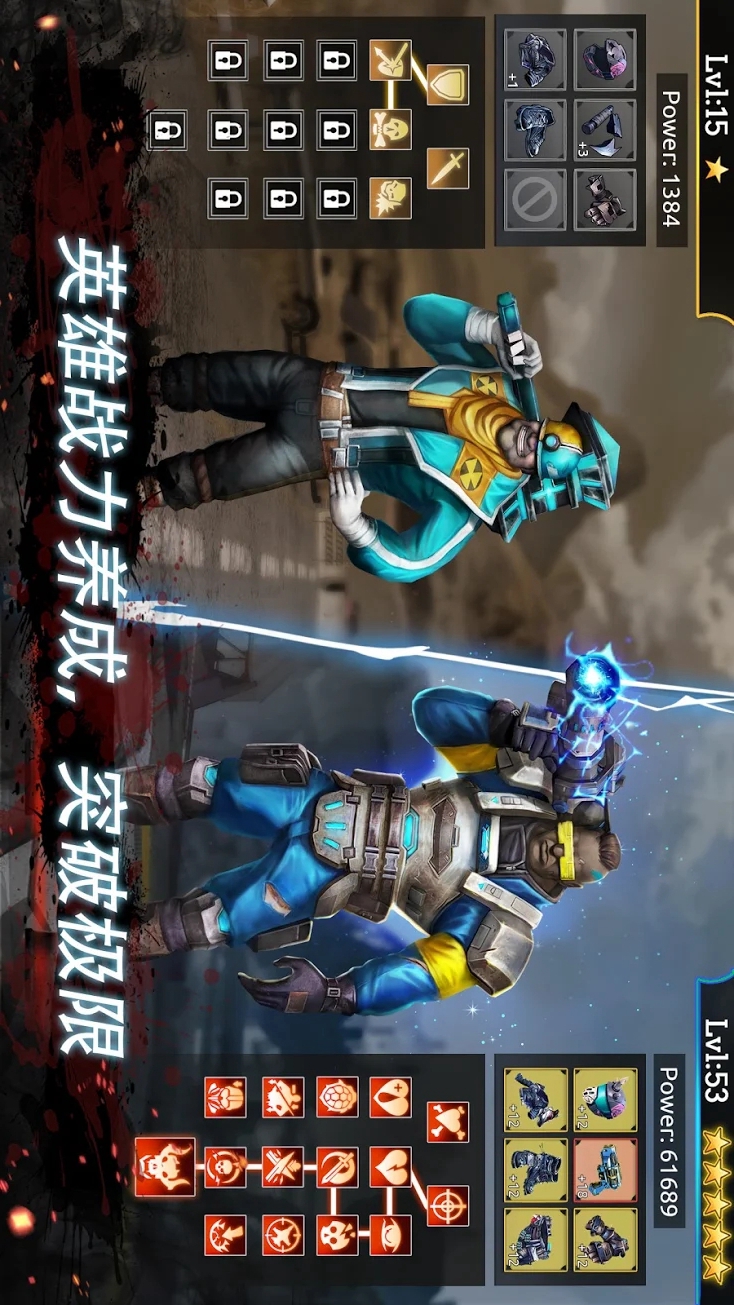 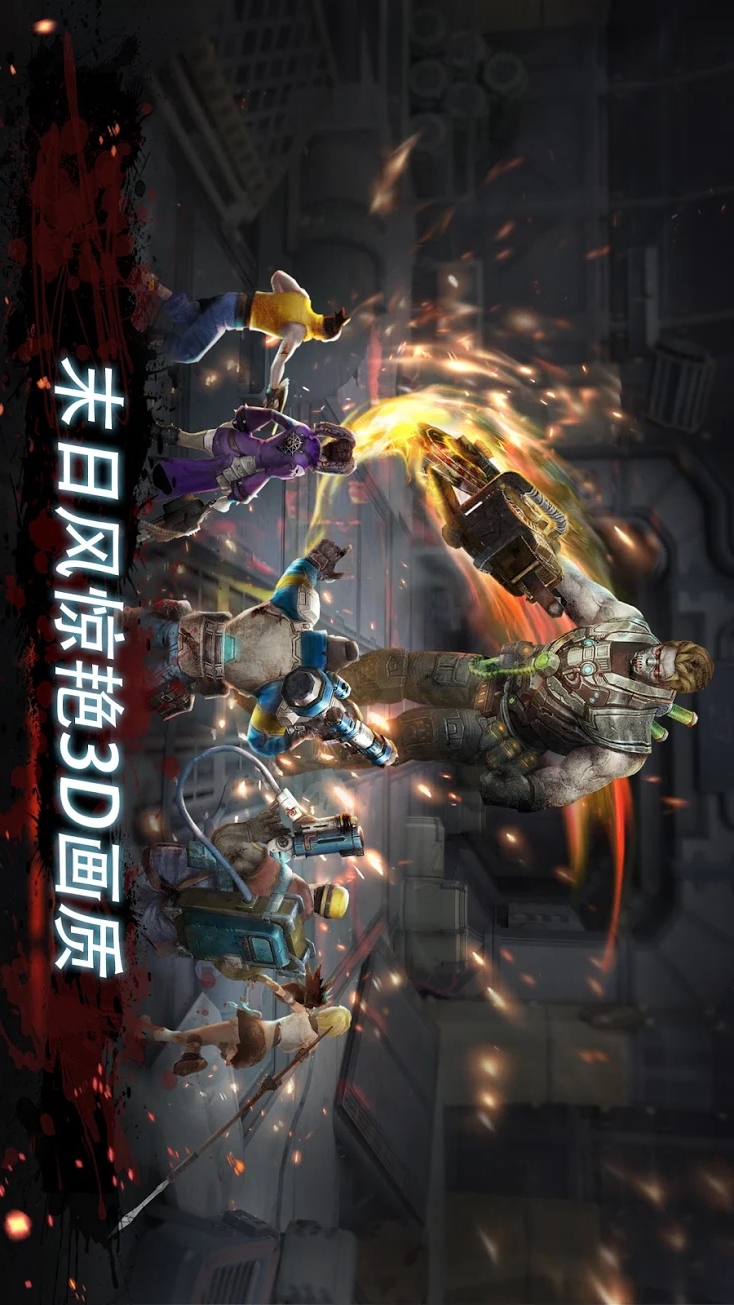 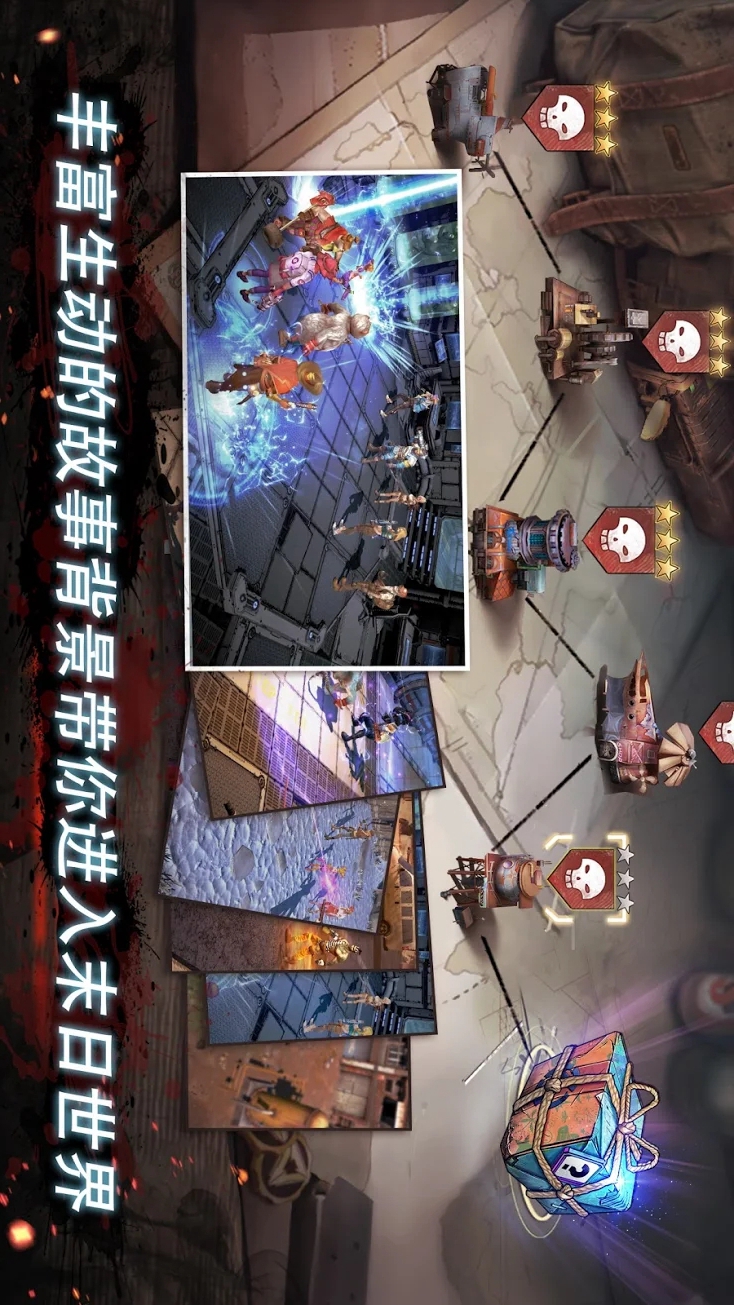