Do you know how the insides of a Terminator’s Minigun work? Try World of Guns: the world’s most realistic 3D simulator of firearms (and other things from tanks to DeLorean time machines). Find out what makes legendary pistols, rifles, machine guns and artillery pieces tick… Then disassemble them down to the tiniest part!

WHAT IS WORLD OF GUNS?

A free-to-play game and an interactive encyclopedia, simulating real firearms in 3D. Here, you can literally climb inside a gun and understand its workings; cut it in half, fire it and bring time to a crawl; and finally, completely disassemble it and put it back again (against the clock if you wish).

WoG meticulously recreates historical and modern examples of firearm designer genius — from a tiny Liberator pistol to a 16000-pound FlaK 88 anti-aircraft gun. It has both legendary World War guns and rare models that even museums struggle to find. World of Guns puts 200 years of firearm history into a single, sleek and engaging video game.

Here you are guaranteed to find something that catches your fancy:

• guns steeped in history like Colt SAAs, Garands and Lee-Enfields

• a vast arsenal of Soviet-bloc guns, from various AKs to the rarest VSS Vintorez

• a dainty pocket derringer or a fire-breathing M134 Minigun

• a .22 sporting Ruger or a mighty .55-caliber Boys Anti-Tank rifle

Not only WoG covers most important models in firearm history, but also the most popular screen divas like Desert Eagle and SPAS-12.

TONS OF GAME MODES AND FEATURES

• modes for learning operation, handling, and field stripping the gun;

• the armorer mode where you can completely disassemble the firearm;

• timed game modes, including a hardcore mode and a high scores table.

See every detail with the fully controllable camera, layered X-Ray feature and a Cutaway mode, along with complete time control including a slow-motion feature down to 50x. You’ll even see the gasses flow inside a gas block!

• 10 shooting ranges with timed objectives (from Glocks to RPG-7s)

• minigames and quizzes with XP prizes

World of Guns has been used as a learning aid by armorers, law enforcement and military personnel. To create each model, our team spends months poring over actual guns, photos, blueprints and documents. Each part out of hundreds functions in a physically correct way – exactly as it does in a real thing. There are few ways to understand the different firearm actions and systems as clearly.

Noble Empire releases several new models every month, and improves the older ones. Majority of our models can be unlocked for free by anyone; power players will be able to achieve 100% completion and unlock ALL the gun models without spending a dime.

The price for one year subscription 39.99 USD (price may be varied depends on currency of the country)

The price for half year subscription 24.99 USD (price may be varied depends on currency of the country)

– all available shooting ranges (except items in bonus section) 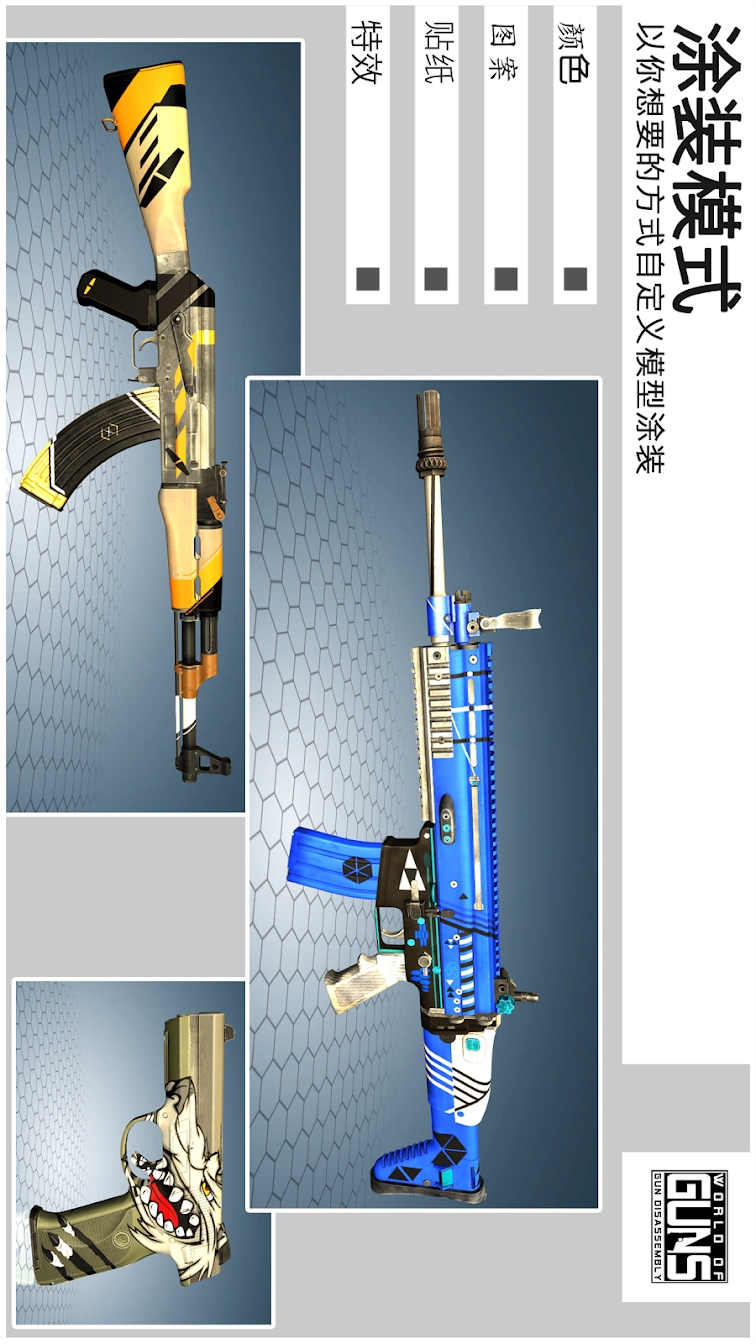 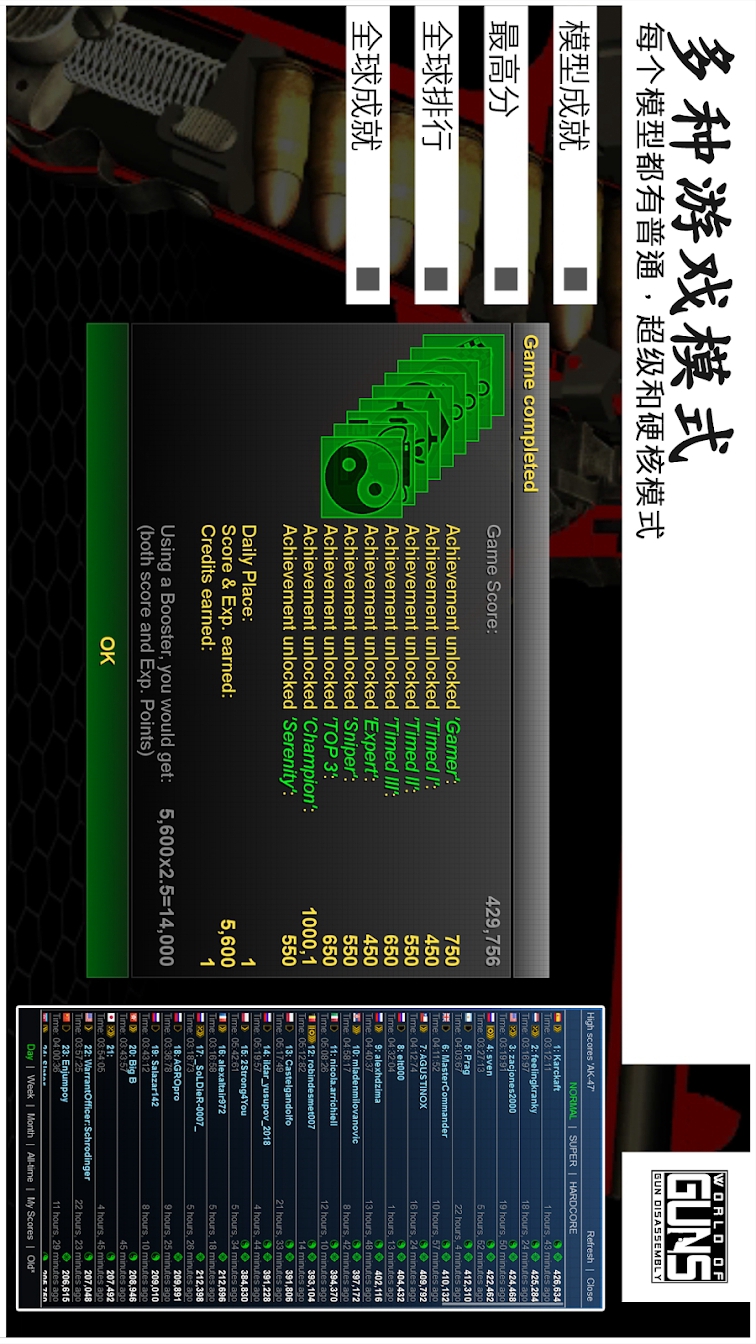 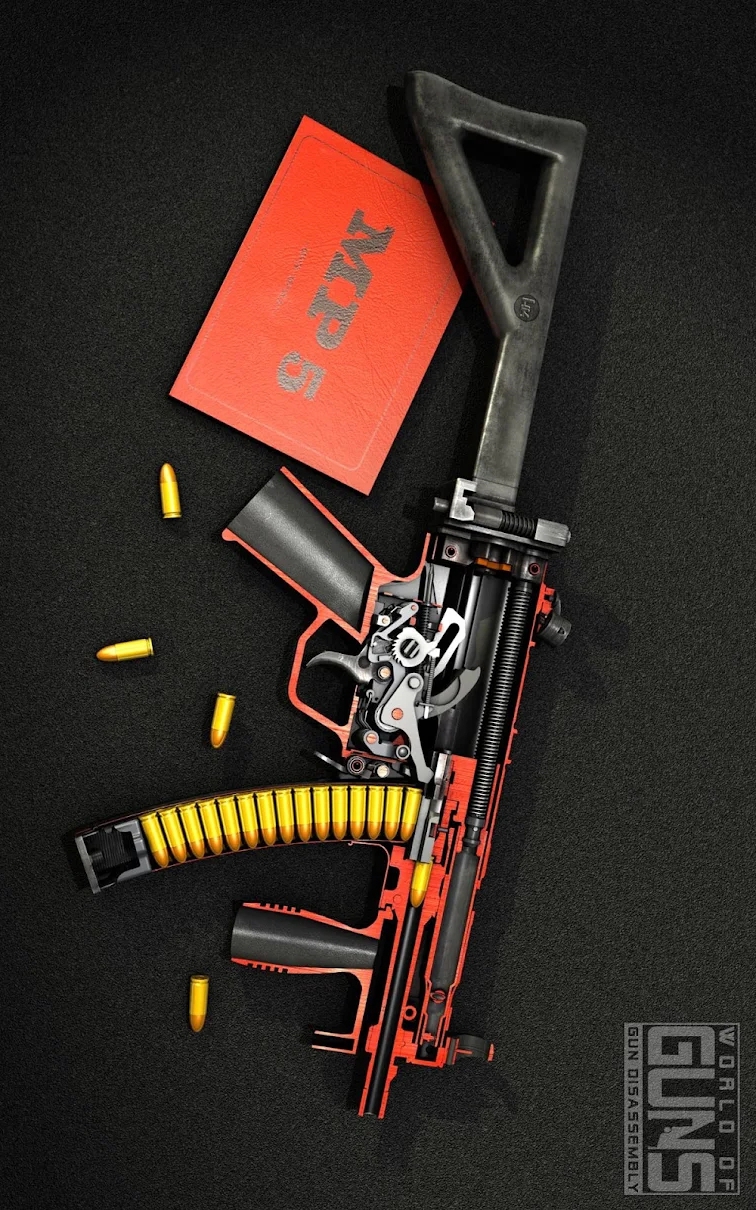 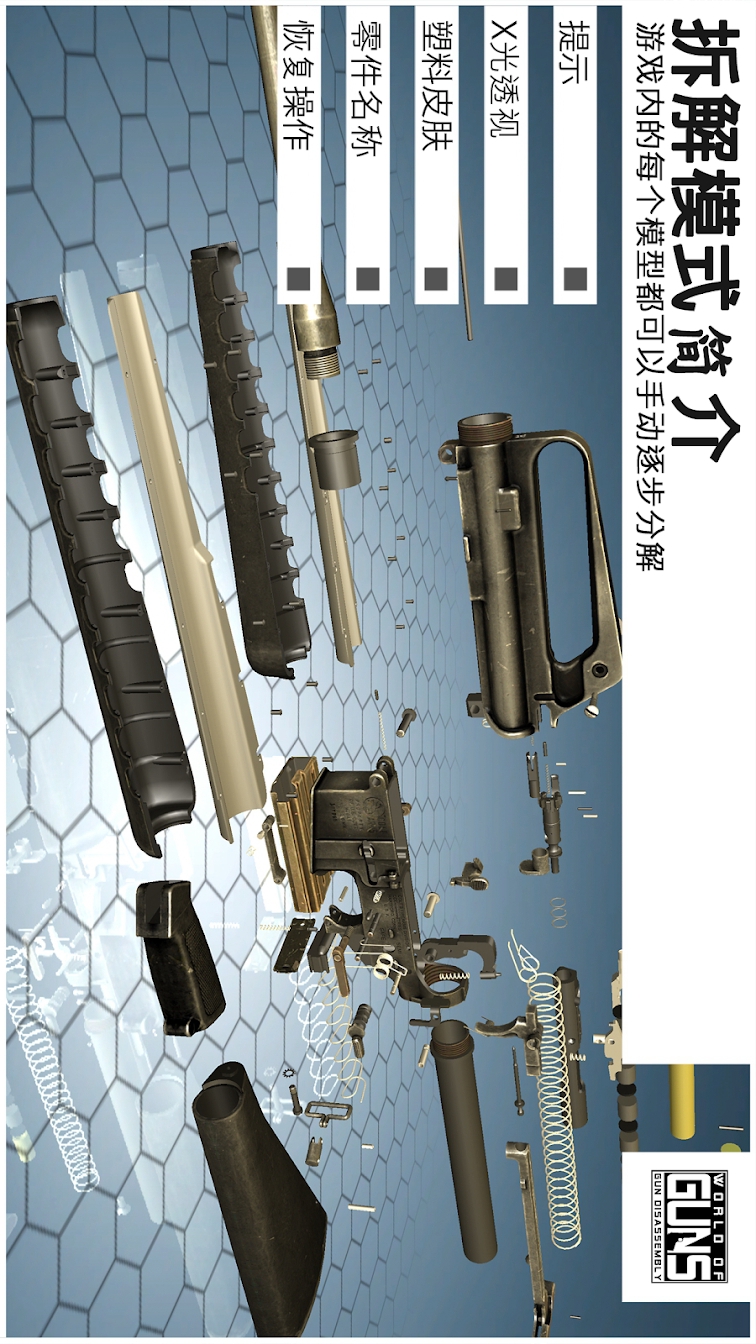 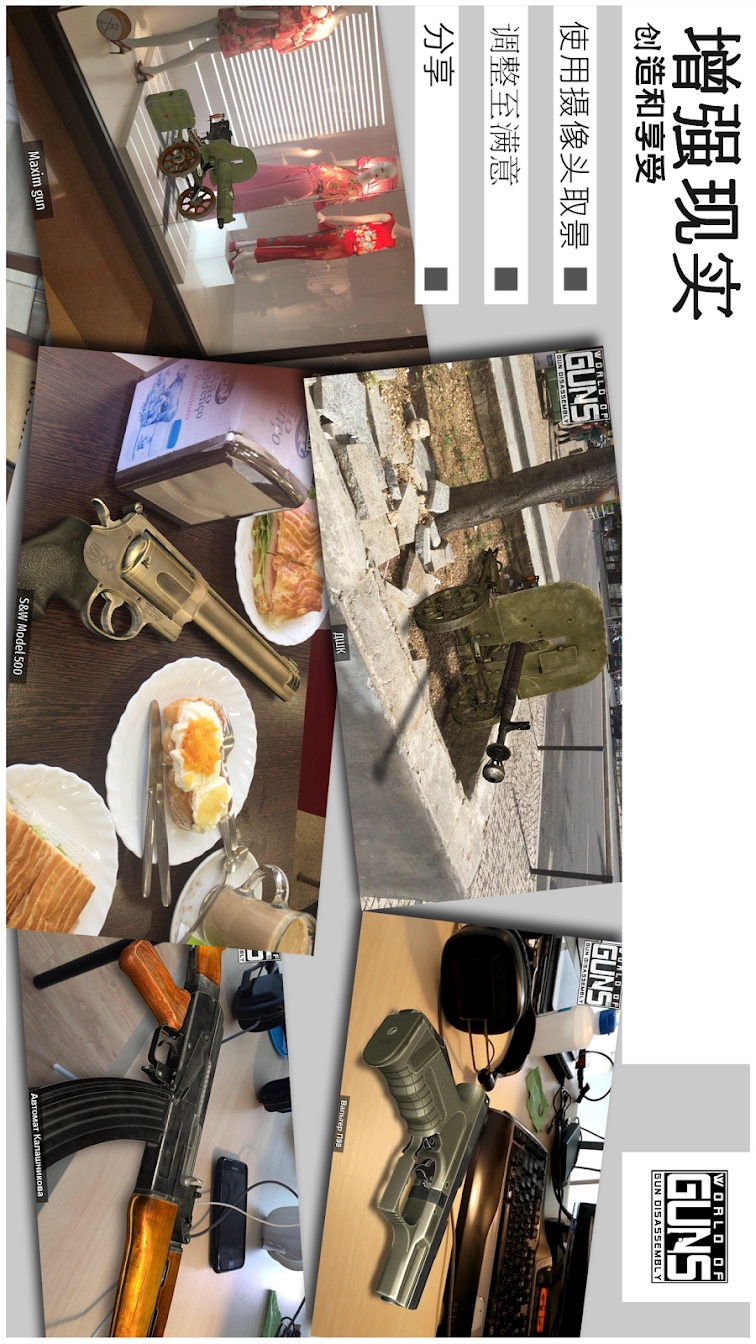 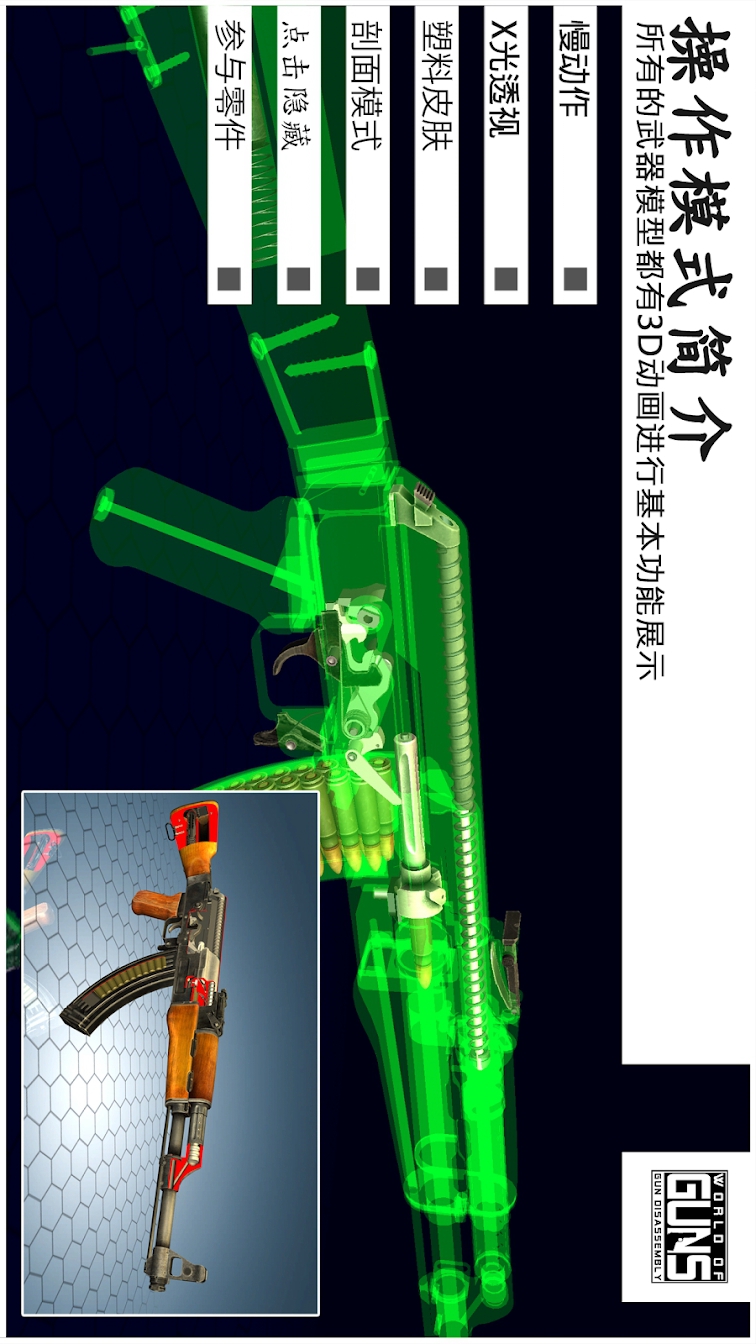 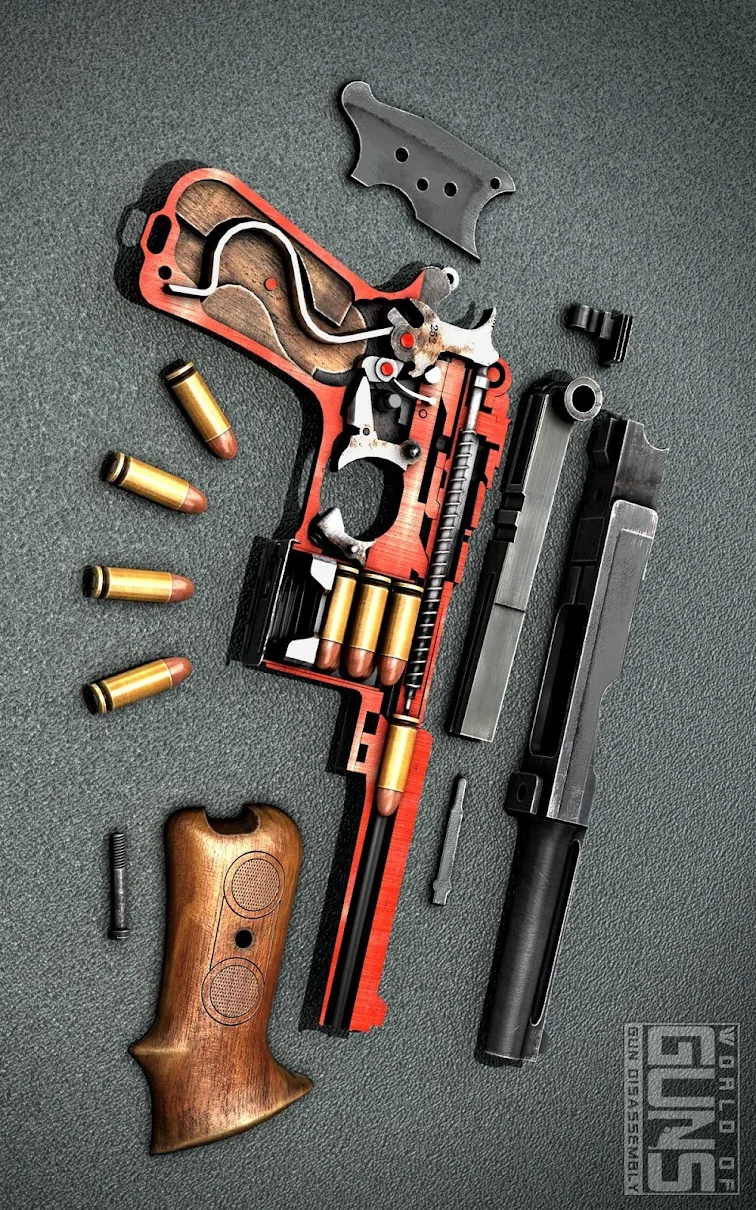