Now you can listen to murotall Alquran mp3 read by Sheikh Abdulmohsen Al Qasim from your Handphone without the need for an internet connection. All murottal Mp3 audio in this application can be heard in 30 juz / 114 full surah)

His full name is Abdulmohsen Bin Muhammad Bin Abdurahman Al Qasim Al Quhtani; he was born in 1967 in Mecca and currently occupies the post of Imam and Khatib in the mosque Anabawi Al Sharif in parallel with the post of Judge in the Sharia Court in the Medina.

Shaykh Al Qasim grew up among a religious family and started his religious learning at a very young age and at the hands of a number of prominent Shaykhs such as the late Shaykh Abdullah Bin Hamid, Shaykh Saleh Bin Ali Nasser, Shaykh Abdulaziz Bin Baz and others.

Furthermore, Shaykh Al Qasim received a B.A from the religious University of Al Imam Muhammad Bin Saud, then a Master’s degree in comparative Fiqh from the Higher Institute of Justice from the same university in 1989. The Islamic preacher then concluded his academic course with a PhD from the same institute in Islamic Fiqh in 1992.

Known for his eloquence, modesty, pleasant voice and his mastery of Quran recitation; a number of audio and video recordings are available containing shaykh Al Qasim Quranic recitations and Khutbah that have taken place at the Masjid Anabawi.

At last, the Islamic preacher published a number of religious books in Fiqh and Islam in general but also gives lessons after the prayer of Isha at the Masjid Anabawi.

1. Full Offline Audio of Quran 30 juz, juz 1 to juz 30/114 surah
2. Attractive design and very easy to use.
3. Fast and lightweight application to use.
4. Discover: You can find quran surahs such as Ya-Seen surah, surah Ar-Rahman, surah al waqiah, and many more.
5. PLAY: Play, pause, next button, before, very easy to use
6. SLEEP TIMER: Adjust the playback time when the murottal stops.
7. LOOP: Play one surah repeatedly
8. SHUFFLE: Play Surah Randomly 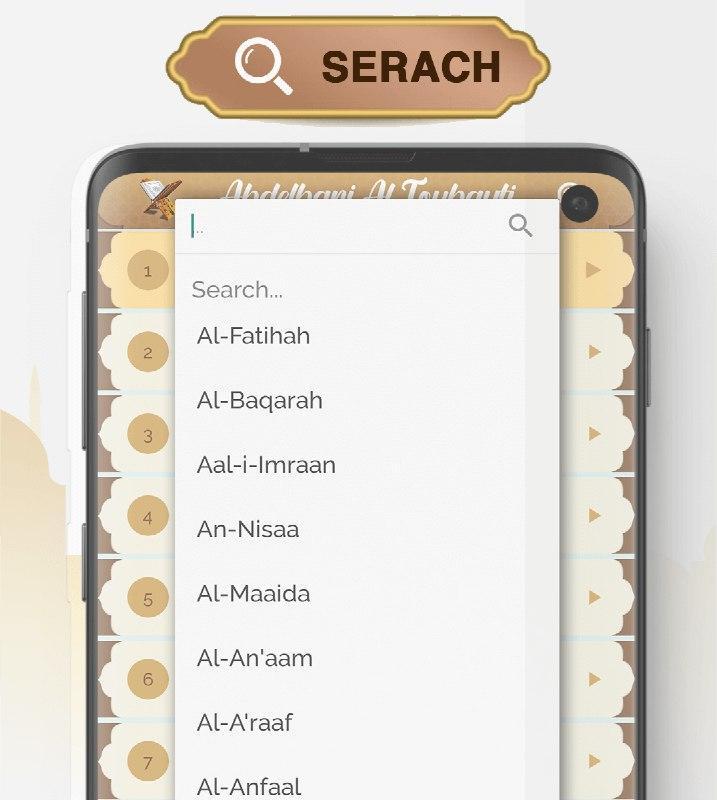 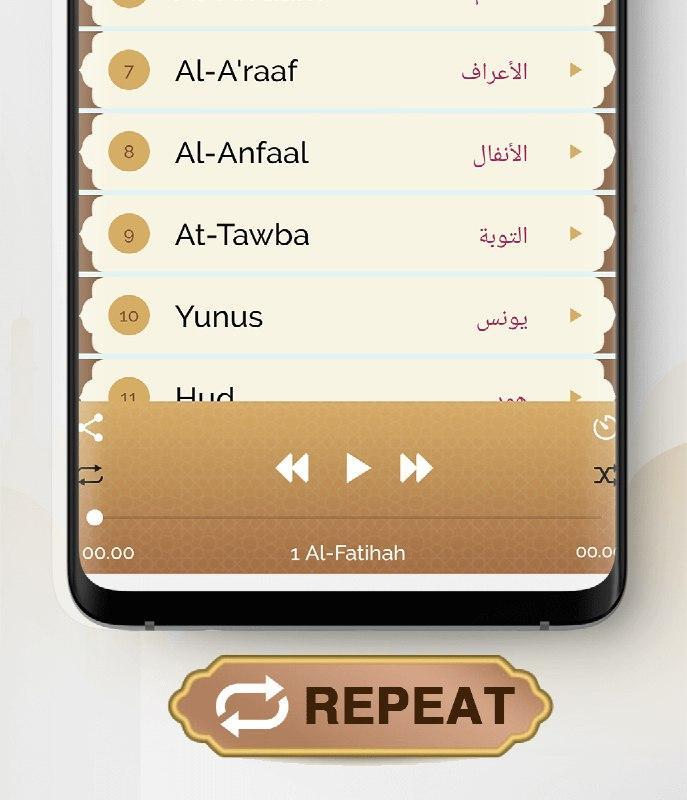 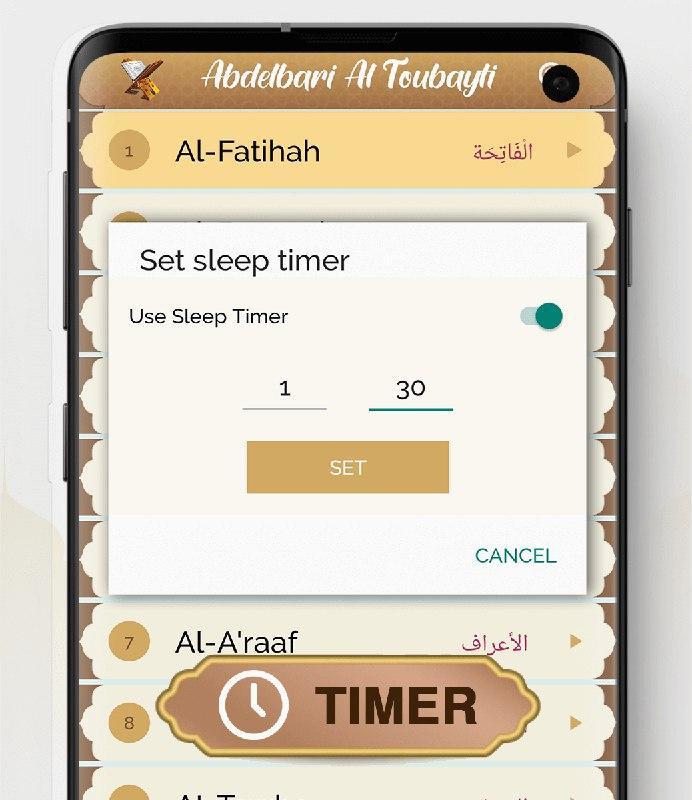 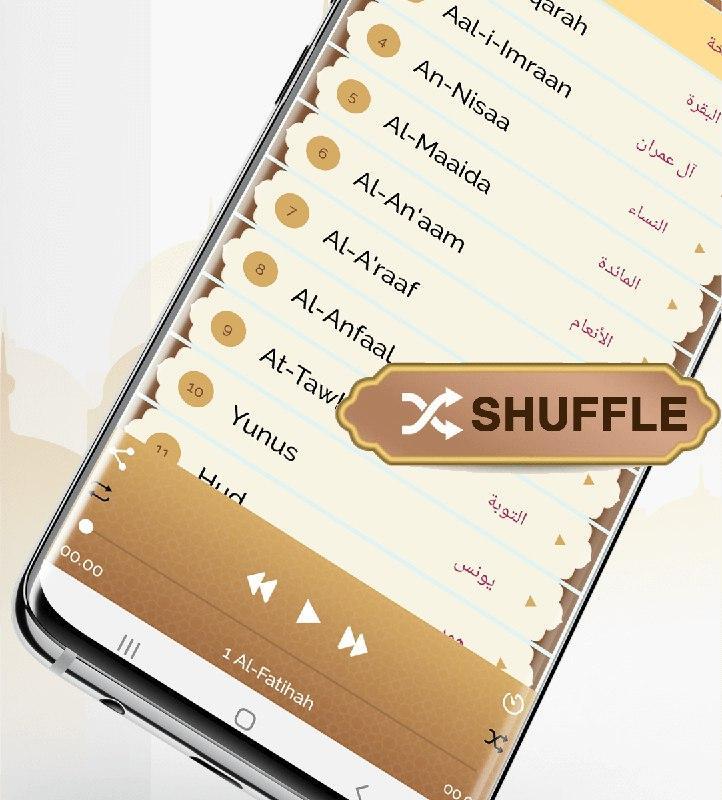 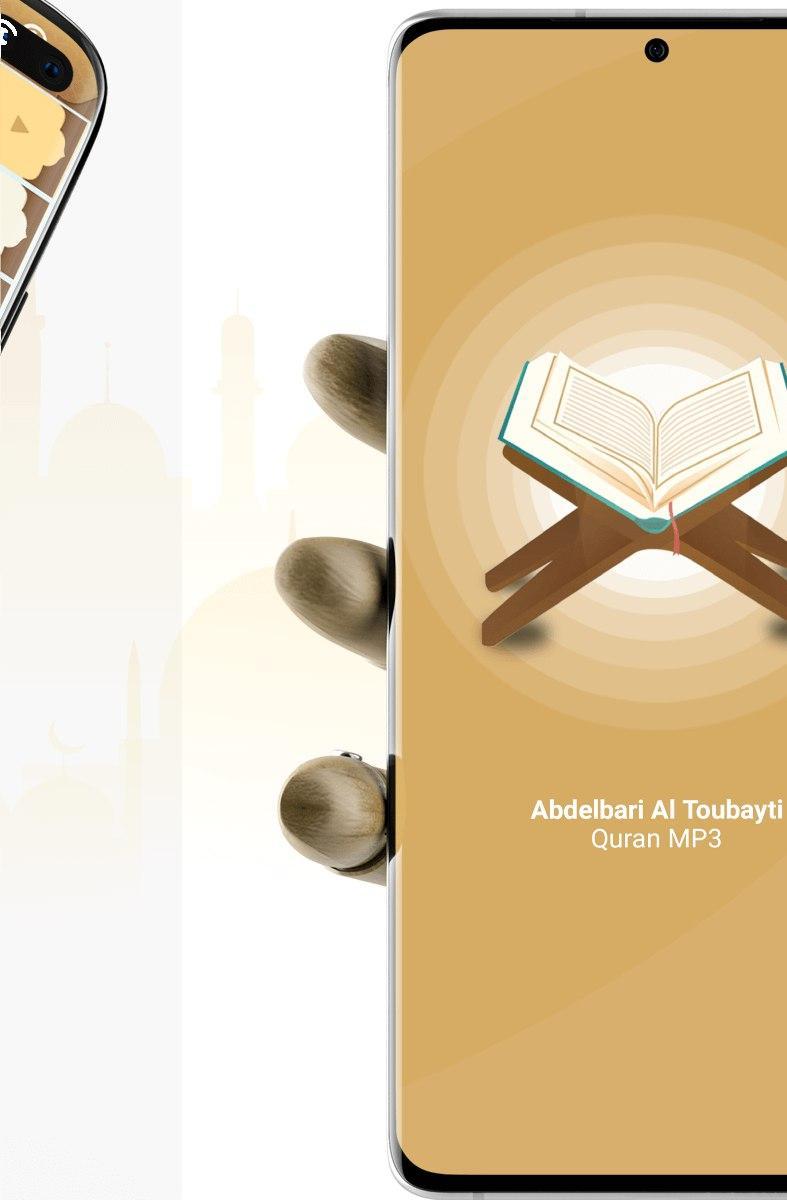 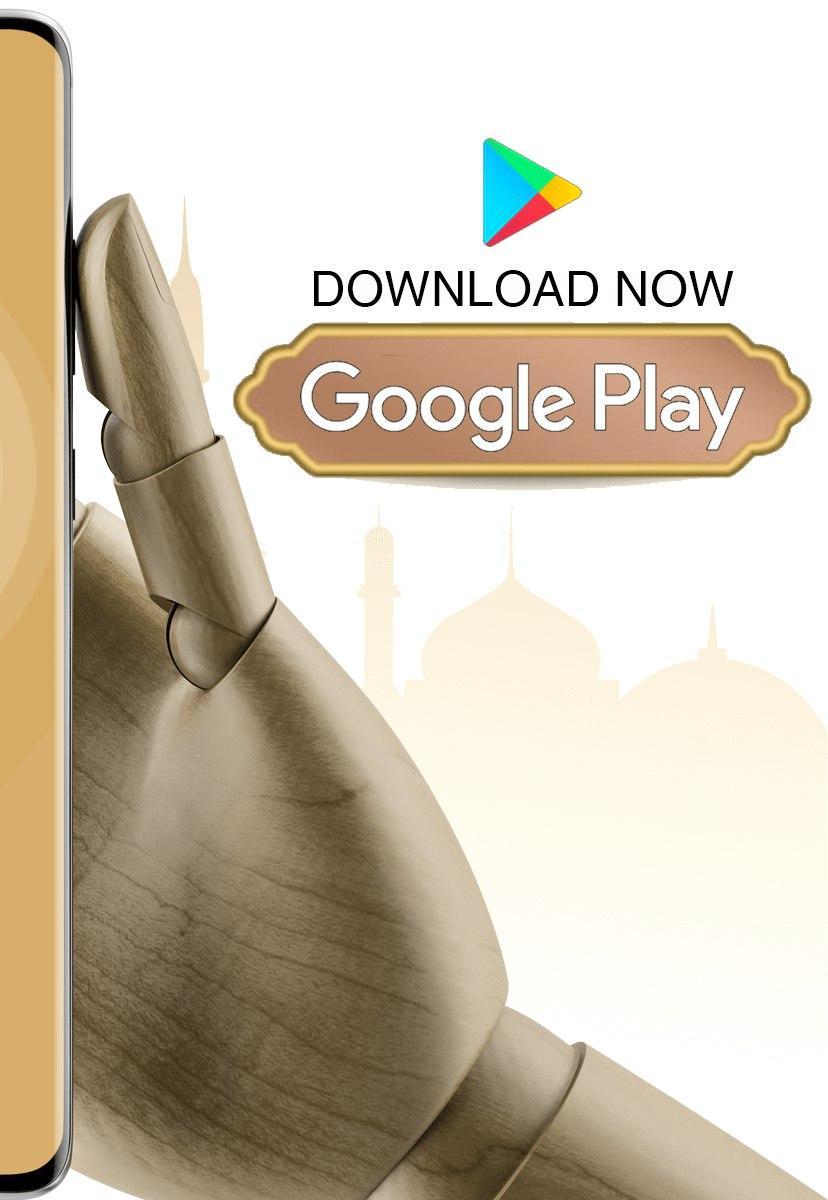